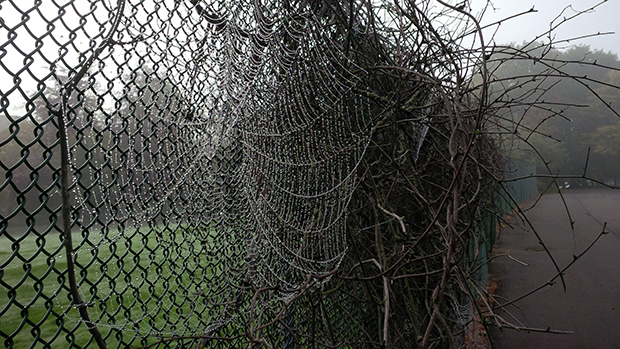 How to summarise Jerome Rothenberg’s career? From the humble beginnings as a translator of German post-war poetry for City Lights Books in the 1950s to his celebrated 1968 ethnopoetic volume Technicians of the Sacred? From his Deep Image poetry to the compilation of the anthology-assemblage Poems for the Millennium in 2000?

Rothenberg has published over seventy books and pamphlets of poetry. He has assembled, edited, and annotated over ten anthologies of experimental and traditional poetry and performance art and translated an enormous amount of world literature, including Pablo Picasso and Vítezslav Nezval.

There are indeed few poets who could rival is vast and diverse practice.

As Kenneth Rexroth puts it:

I can only say: read it, listen to it, read some more.

I found it extremely difficult to write a response to Rothenberg’s work. Particularly the poem included in Hoover’s anthology “Cokboy” is such a monolith that I was completely at a loss. Instead I decided to follow Rothenberg’s footsteps in a different way by choosing to translate a poem from a different language. The below poem is my translation of Alfred Lichtenstein’s expressionist poem “Nebel”.

The gas lights are nothing more than captured flies
each flickering with foul hope for freedom yet
but in the distance gleaming high in wait still lies
the toxic moon, Nebula fat spider in her net