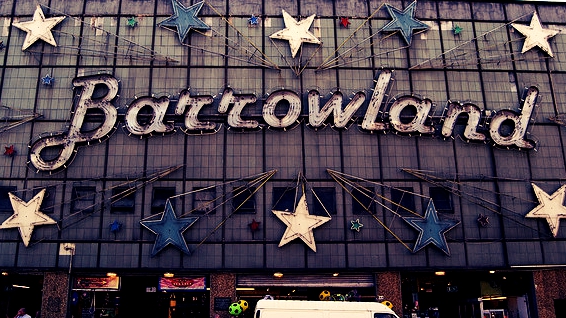 Jessica Hagedorn was born in the Philippines and moved to the United States at the age of 14. She spent her teens and early adulthood in San Francisco where her writing was brought to the attention of Kenneth Rexroth who acted as a mentor for the young writer for a number of years. Hagedorn studied theatre at the American Conservatory Theatre in San Francisco and she works as a successful  playwright, novelist and multimedia artist as well as a poet.

Popular music and the performing arts have also been a strong influence on Hagedorn’s poetry who as Hoover quotes her in the anthology, aims for a kind of poetry which creates an “extravaganza of voices and moving bodies playing instruments that would hypnotize an audience numbed by the pomp and circumstance of academia, forgetting that the origins of poetry are oral and physical.”

As a result, Hagedorn has often chosen to perform her poetry with musicians and from 1975 to 1985 also performed with her own band, the West Coast Gangster Choir.

My response to Jessica Hagedorn’s work took its inspiration from her poem “Latin Music in New York”. It plays with my own city’s marketing image of a “City of Music”.