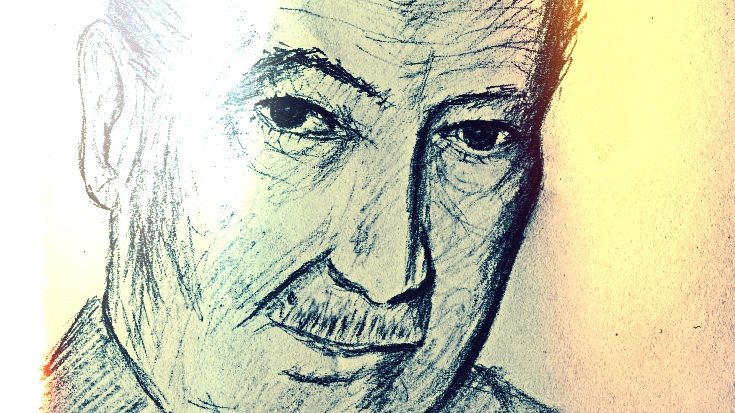 “A poetic reporter and a parodist, always on the alert for the telling encounter, the ripe bit of urban speech, the priceless instance of pop vulgarity” (New York Times) - Paul Violi was born in Brooklyn, New York in 1944 and attended Boston University. Following his return from Peace Corp service in Nigeria, he worked as managing editor of Architectural Forum. He also organised poetry readings at the Museum of Modern Art from 1974 to 1983 and co-founded Swollen Magpie Press. Violi is usually associated with the second generation of New York School poets, known for his poetry of wit and conceptual energy.

As David Lehman, editor of the Oxford Book of American Poetry, said of Violi’s work:

“I picked Violi because of the virtues I have admired all these years: his wit, his ability to find the poetic resonance of non-poetic language, his deadpan, and his ability to get serious ideas across without didactic earnestness. He is, in my view, among our most talented poets.”

Violi is the author of eleven books of poetry. His honours include the John Ciardi Lifetime Achievement Award in Poetry, the Ingram Merrill Foundation Poetry Award, the American Academy of Arts & Letters Morton Dauwen Zabel Award, and fellowships from the National Endowment for the Arts.


My below poem took its inspiration from Violi’s “Index” – a poem mimicking the form of a book’s index. I chose the format of a record track listing for a short poem about the existentialist philosophy of Heidegger.