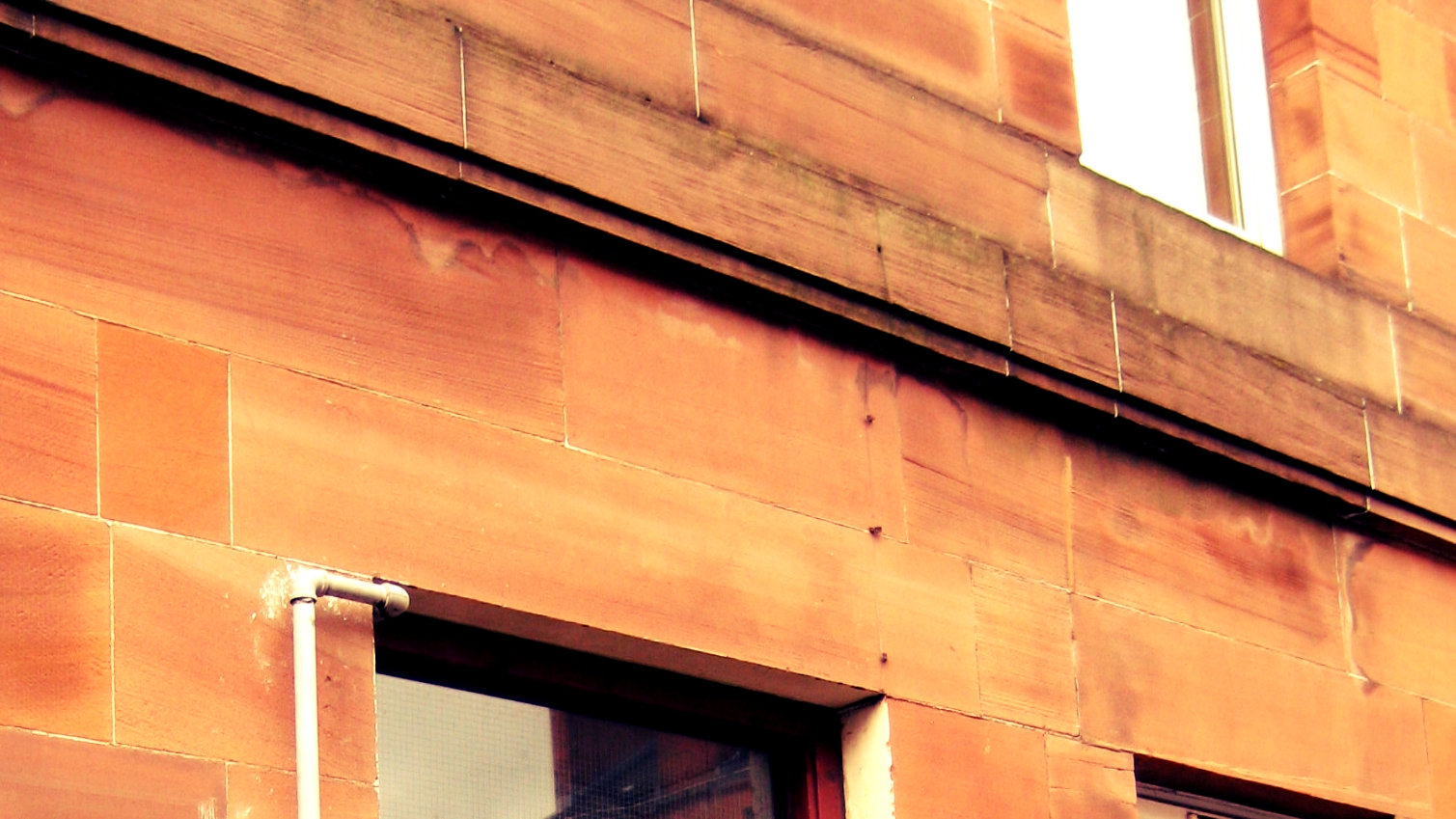 Clayton Eshleman was born in 1935 in Indianapolis, Indiana, and earned degrees in philosophy and creative writing from Indiana University. After graduation he started travelling extensively, living for several years in Japan and spending time in Mexico. He also frequently travelled to France and his visits to the Dordogne region of France have significantly shaped his poetics. The experience of the Lascaux, Combarelle and Trois Freres caves and their prehistoric paintings led him to adopt a particular mix of myth, psychology, archeology, and surrealism in his poetry.

“Eshleman’s poems possess a heavy reliance on juxtaposition and the belief that an essential truth may emerge from the dionysiac combining of art, anthropology, poetry, and historical events.”

In addition to his creative work as a poet, Eshleman is also the main American translator of the Peruvian César Vallejo, and he received the National Book Award in 1979 for his co-translation of Vallejo’s Complete Posthumous Poetry.

The author of more than thirty books, he as published not only numerous collections of poetry but also books of essays, prose and interviews. Eshleman also founded and edited two important literary magazines: Caterpillar which appeared between 1967 and 1973 and Sulfur (1981-2000), which received thirteen National Endowment for the Arts grants.

Today, Eshleman is a professor of English at Eastern Michigan University, and lives in Ypsilanti, Michigan.


My poem below took its inspiration from Eshleman’s “Note on a Visit to Le Tuc d’Audoubert”. His poetry which weaves together past and present, site and imagination, image and text reminded me of my own 2013 project A Westminster Pilgrim and made me once again consider the connections between architectural sites and their building materials, their past and their present use.