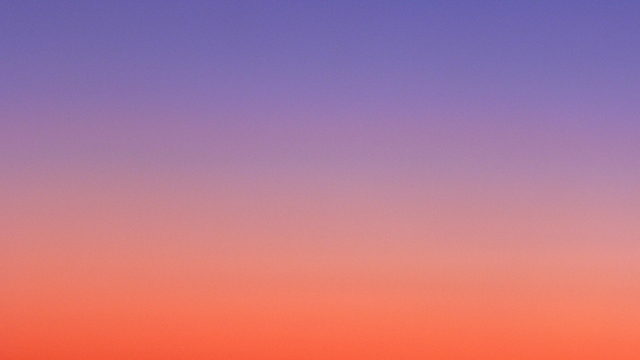 George Evans’ biography is somewhat different than that of many other poets. Born in 1948 in Pittsburgh, he did not even finish high school and instead joined the US Air Force at the age of eighteen. He served in Vietnam but soon got into trouble for staging anti-war protests. During his service he also received his high school diploma through a GED test. Since the end of the war Evans has then been an outspoken anti-war activist and advocate for the homeless.

Since 1985, Evans has published five collections of poetry both in the US and Great Britain. His honors include writing fellowships from the National Endowment for the Arts, the Lannan Foundation, the California Arts Council, and a Japanese government Monbusho Fellowship for the study of Japanese literature. He lives in San Francisco.


When I tried to write my own response the Evans’ work, I was struck by the important role his experience of the war seems to have (at least in the poems Hoover included in the anthology). I, of course, have no such experience and any attempt to speak about war therefore seemed futile. Instead I decided to write about the impact the faraway war in Syria has on my life in this peaceful part of the world, i.e. Europe.