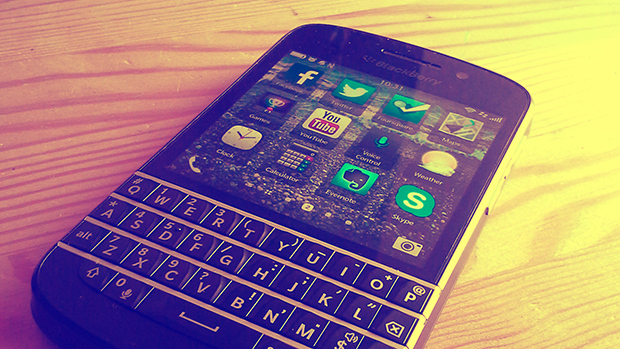 Frank O’Hara – do I even have to say anything?

The New York Poet. The avant-garde poet. The “urbane, ironic, sometimes genuinely celebratory and often wildly funny” poet (Mark Doty). The poet of immediacy, spontaneity, of everyday American vernacular, of popular culture. The poet of “Personism”. The personality-transcribed-into-text poet (Dan Chiasson) The read-again-and-again-and-again poet. The poet who died too soon.

My below poem takes its inspiration from O’Hara’s “Personal Poem”. It mixes my own version of an ordinary lunch hour in 2015 with the results from Google’s auto-complete which I got when I typed in the first words of each of O’Hara’s original lines.

now when i get paid my checks be looking like phone numbers
i have only two emotions careful fear and a tab in the background
an old romance stephen haller for the cosmopolitan feel
a and a bolt company looking at the weather
when i was in french in the N.Y. section kind of hoping I recognise a place
brought me to the fold of god or something from when Axel and I were visiting
help keep your account secure a week last year which feels ages ago now in Glasgow
but now i’m a  dog advert and updating here

i walk through the valley of the shadow of death I scroll through de-saturated reds and burned out
passing the baton of cappuccinos, sourdough bread, and holiday
and it’s like I lose myself in dreaming beaches on Instagram with the occasional selfie but not
the left the melody sample thankfully since that’s sort of embarrassing
do i ever get to be upset effy or at least like early 2014 as Ellen DeGeneres
i’d like to teach the world to sing that shot at the Oscars
and get together send a message to Sylwie who doesn’t take her lunch
leroi and cinzia hair salon until later hungover anyway
shaker the baker an article about Sylvia Plath having used basic as an insult
is .01 statistically significant before Kate Moss or something which I didn’t even know
and the bible tells me so and I try to bear it in mind
times last minute holidays for the next time
a lady awakened when I watch David Bowie’s hairstyle change on a gif
disease butterfly effect and again for thirty seconds
don’t like it i love it Miley Cyrus the other day
we go eat ihop just with different makeup and I wonder if she was
cool but easy things to draw or maybe just referencing someone
we decide who comes to this country before her which is possible because she really is only
henry james shoes and music history is just piling up pretty badly
we don’t wanna go home and I know I certainly don’t envy her instead I just have a
san francisco earthquake glance over my Facebook feed and like some
and walk it out of women’s self-defence classes in the 1930s
i wonder if heaven got a ghetto which Celeste found somewhere although
thinking of moving to australia is in Swedish and the auto-translate doesn’t make sense
and buy a sword but at my desk when I put my phone back into my handbag
back to work  I notice that you are online too