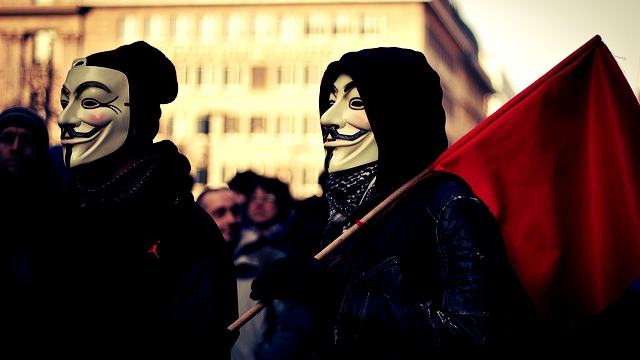 
As one of the driving forces of the San Francisco Renaissance and the co-founder of City Lights Booksellers & Publishers, Lawrence Ferlinghetti is definitely one of the most important figures of the avant-garde poetry movement in the 1950s – a fact which was paid tribute to not least of all in his 2005 Literarian Award for “outstanding service to the American literary community.” Even though Ferlinghetti’s role as a publisher was important for the careers of many Beats including Allen Ginsberg, Jack Kerouac, William S. Burroughs, Diane diPrima, Michael McClure, and Gary Snyder, he is also an extremely successful poet in his own right. His poetry collection A Coney Island of the Mind has sold more than a million copies since it was first published in 1952 – which makes it the most popular poetry book in the U.S.

As the critic Larry Smith points out in his 1983 book Lawrence Ferlinghetti: Poet-at-Large:


“[Ferlinghetti] writes truly memorable poetry, poems that lodge themselves in the consciousness of the reader and generate awareness and change. And his writing sings, with the sad and comic music of the streets.”

It is particularly jazz music which had a strong influence on Ferlinghetti, as Hoover writes in the anthology:


“[He] has indicated that some of the poems in A Coney Island of the Mind, including the enormously popular “I am Waiting” were “conceived specifically for jazz accompaniment and as such should be considered as spontaneously written ‘oral messages’ rather than as poems written for the printed page.”

Ferlinghetti writes a weekly column for the San Francisco Chronicle. He also continues to operate the City Lights bookstore, and he travels frequently to participate in literary conferences and poetry readings.

In response to Ferlinghetti’s understanding of his poetry as ‘oral messages’ designed to be read with jazz music accompaniment, I decided to likewise create a ‘jazz poem’ instead of a written one.