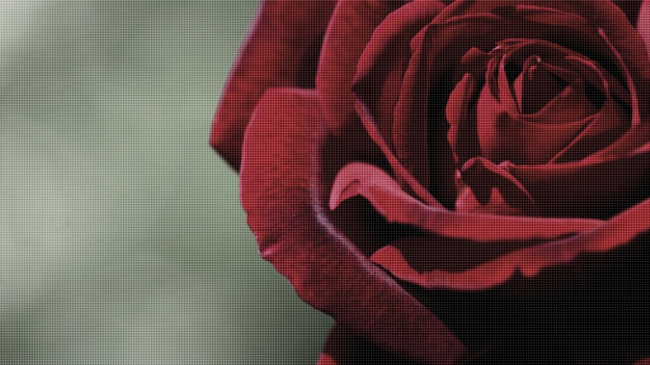 Rae Armantrout is one of the founding members of the West Coast group of Language poets. Born and raised in California she attended the University of California in Berkeley where she studied with Denise Levertov before moving to San Francisco State University for her MA.

She has published more than a dozen collections of poetry and her 2009 collection Versed was awarded both the National Book Critics Circle Award (2009) as well as the Pulitzer Price for Poetry (2010).

What sets her work apart from many other Language poets is her constant exploration and confrontation of the lyric. As Ron Silliman describes her work in the preface to her 2001 selected poems, Veil:

“the literature of the anti-lyric, those poems that at first glance appear contained and perhaps even simple, but which upon the slightest examination rapidly provoke a sort of vertigo effect as element after element begins to spin wildly toward more radical...possibilities.”

Armantrout is a professor and director of the New Writing Series at the University of California, San Diego.


My below poem was inspired by Armantrout’s poem “Language of Love”. As her poem made me think about the connection between poetry, language, and love I decided to compose a poem which explores these aspects. In my below poem I am using the first and the last line of Lord Byron’s famous “She Walks In Beauty” as well as the poems general form to explore aspects of tradition of the love poem.

constrained by 26 and white
my margin in your ancient fist
still quivers like each simile
among the blatant simple speech
you used to blush when little said
A heart whose love is literate!