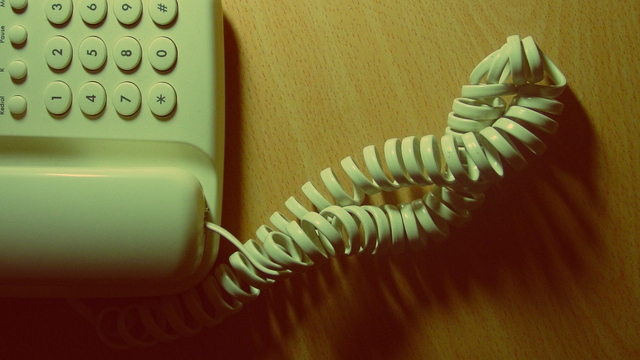 Carla Harryman was born in Orange, California and studied at the University of California, Santa Barbara and San Francisco State University. Her genre-disrupting poetry is usually associated with the Language poets as it explores fictive and essayistic elements as well as performance.


“If narrative is imitating anything, it’s the intention to convince the audience to enjoy its imitation, whatever the lack of truth or reasonableness.”

Harryman has authored seventeen books including numerous collections of poetry. She serves on the faculty of Eastern Michigan University and is currently a Senior Artist-in-Residence in The University of Washington at Bothell’s MFA in Poetics Program.

My below poem was inspired by Harryman’s poem of the same title.

My story
The phone rang. 10 times. A strange voice answered. The woman sat on a park bench writing in her notebook on a sunny October day. The story was vacant. I answered the door. The room remained highly doubtful. Instead of a woman there was black and white. It happened simultaneously, one after the other. It happened before it even began. The phone rang. Tuesday was dark and rainy. The voice on the other end coarse with suspense. A woman without characterisation stepped into the room when I was turning the pages. A pile of ripped paper on the floor. She raised the tip of the fountain pen from the paper and paused. She never got phone calls from anyone. It was up to her to make the most out of the thinly veiled stereotype rom-com plot. The story stepped in wet from the autumn rain shaking its umbrella. Her response made little difference as long as she remembered to answer the door. The obvious landmarks removed, we were left with little in the way of orientation. I was on page 20. Little was known about any of the characters. A pile of ripped paper on the floor. Her intentions remained oblivious. They ran out of ink halfway through her life. She put the milk back into the fridge on a date past the printed numbers. A nondescript moon abandoned in the sky. Verses in a jumble in the kitchen drawer with the tape and the matches. The setting could be practically anywhere. The main plotline, snapped and tangled, forgotten in a corner. The phone kept ringing on and on. Her fate as a minor character mattered most to the slow-moving parts of the story. She waited for something. All of her efforts didn’t move the plot forward a single inch. She changed characters in the bathroom of the railway station just beyond the border. I was on page 58. She wondered when the next chapter might finally be over. It felt as if someone had earmarked this page in her life. Trapped in a three act structure she considered a Brechtian intervention. The introduction of a new character required some radical changes to the plot. A pile of ripped paper. These things seeping through language like dirty linen. A time. A frame. Looking back I wonder about her sometimes.