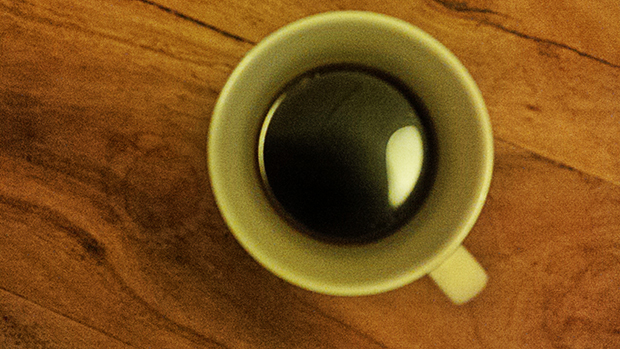 Jack Kerouac – do I have to say anything?

A key figure of the Beat Generation, famed author of the ground-breaking On the Road.

Kerouac is of course mostly known for this prose works, but he also wrote a large number of poems. Like his prose, his poetry was strongly influenced by the improvisational style of jazz. He wanted “to be considered as a jazz poet blowing a long blues in an afternoon jazz session on Sunday” (Kerouac).

His most well-known collection, Mexico City Blues was published in 1959, followed by the posthumous Scattered Poems in 1971.

My below response to Kerouac draws from his idea of “jazz-like” poetry. It uses the lyrics of the jazz standard “Black Coffee” as a starting point – a theme on which to improvise...

A standard like black coffee
solo on a xylophone with
one hand across the bars
the rhythm of the rain
glass pane mirror metronome:
Love’s a hand me down brew

A flavour like black coffee
bitter in my veins
milk curdled ‘round the silver spoon
pumpkin spice spout cup mockery
sugar on the floor:
Since the blues caught my eye