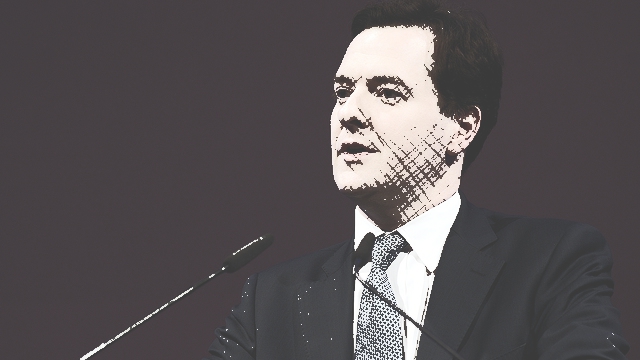 
David Lehman was born and raised in New York City. He went to Columbia University and Cambridge University before embarking on an extraordinary career not only as a poet but also as one of most important editors, literary critics, and anthologists of contemporary American literature. Lehman inaugurated The Best American Poetry series in 1988, a series of publications which has earned high acclaim for introducing contemporary American poetry to a larger audience.

In his numerous poetry collections he “reveals a playful fascination with formal gamesmanship” (Hoover) and irony. The poet John Hollander writes of Lehman:

“This increasingly impressive poet keeps reminding us that putting aside childish things can be done only wisely and well by keeping in touch with them, and that American life is best understood and celebrated by those who are, with Whitman, both in and out of the game and watching and wondering at it.”

Lehman’s honors include fellowships from the Guggenheim Foundation, the Ingram Merrill Foundation, and the National Endowment for the Arts, and an award in literature from the American Academy of Arts and Letters. He teaches both at the New School and New York University.

My below poem borrows from Lehman’s “The Difference Between Pepsi and Coke” in the way it is constructed, while dwelling on some political ideas close to my heart.

Can’t sing; worries about his job a lot
and the economy; just followed his old uni friends
into a spineless career; dreams about going to space
some day or become prime minister; likes that
weird indie folk artists that you were crazy about last year;
tried to lose a few pounds in the last years to look better in
the dark suit he has to wear to work each day even if
that’s tailored and he always looks pale; cannot help
but look awkward in front of the cameras and slightly
helpless when he smiles; and still George stands for austerity
and social injustice; doesn’t really care about
macroeconomics or true change; won’t hand out money to anyone
who hasn’t earned loads of it; is part of the club;
considers dignity sacred, more so than life itself;
wants you to work hard and earn and earn and earn
so you can buy more; he wonders what his life would be
like if things had gone differently back in Oxford; loves
his wife and children, and his country; goes to bed, hopes
for the best