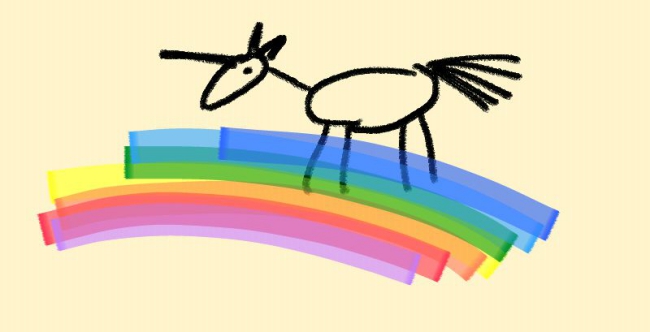 Ray DiPalma was born in 1943 in New Kensington, Pennsylvania and attended Duquesne University and the Program in Creative Writing at the University of Iowa. It was his involvement in the collaborative volume Legend (1980) together with Bruce Andrews, Charles Bernstein, Steve McCaffery, and Ron Silliman which firmly established him as one of the poets on the forefront of the Language movement. His “gnomic and aphoristic” poems (Jackson Mac Low) show particular interest in the complex relationship between thought and language and despite their density offer a Dadaist view of the world “that casts a cold eye on the margins, the spaces between, where we live.” (Marjorie Perloff).

As Ron Silliman has written about DiPalma's poems:


"[They] are not nearly so much objects as they are environments, lush worlds, sensual & crowded. You enter them & can wander endlessly – tho in fact his scale is mostly . . . quite contained. It’s a world we should all visit often."

Apart from his career as a poet, DiPalma also works as a successful visual artist. He currently teaches at the School of Visual Arts in Manhattan and his work has been seen at the Art Institute of Chicago; the University of California, San Diego; the J. Paul Getty Museum, Los Angeles; New York Public Library and the Museum of Modern Art.

My poem below is in part a response to DiPalma’s lines in “Rumor’s rooster”: “when and where there/ is no such thing / the thought walked”; and in part a reflection about a conversation about Greek idealism and realism I recently had.

clearly such philosophical considerations are
easiest expressed in verse take
Plato’s realism e.g. you and me
and a unicorn on a boat floating aimlessly
on an ocean of ideas (and nobody cared
to think of a bloody rudder) with sea levels
rising steadily you should have known the dangers
but you just kept on thinking of infinite numbers
which got us in this horrible mess in the first place
and makes me wonder if Plato predicted the
internet the rising tides of cat pics and porn no
server volume will ever be enough for “they
never gave us a proper home” says the unicorn
resentful of the old Greeks and Socrates’ scorn
in particular  “Now I live comfortably on
unicornbooty.com”