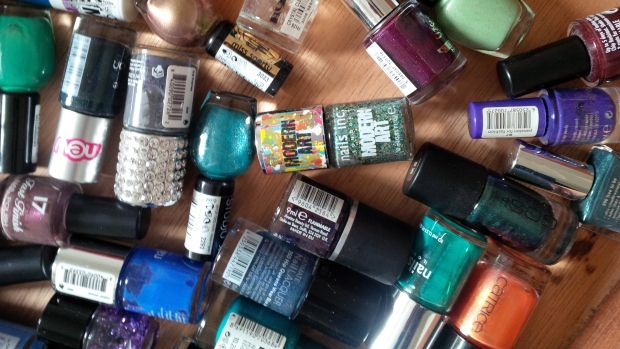 “Tony Towle is one of the best of the second generation New York School poets. Winner of an early Frank O’Hara Award. His work is very distinctive within the NY School range: urbane, hilariously ornate, selfconscious, lyrical, discursive, a sensibility that is both Romantic &, at times, neo-Augustan, Pop & high-brow, thoughtful & playful, rhapsodic & dry. A really terrific poet. That is to say, one of our favourites: preposterous & beautiful.”

With this verdict about Towle’s poetry, Ken Bolton is definitely not alone. Throughout the years, Towle has received fellowships from the National Endowment for the Arts, the New York State Council of the Arts, the Poets Foundation, and the Ingram Merrill Foundation, along with the aforementioned Frank O’Hara Award in 1970.

He is indeed a true New York poet. He was born in Manhattan in 1939 and has lived in the city most of his life. He started to write in the early 1960 and soon was established as a member of the “second generation” of New York poets after attending writing workshops with Kenneth Koch and Frank O’Hara. As Hoover points out in the anthology, Towle was – like many other New York poets – influenced by the French surrealists, yet:

“Towel’s poems reflect this interest more in their dreamlike rhetoric rather than in their discrete images. In this respect, as well as in its heightened diction and elegance of style, his work resembles that of John Ashberry.”

Towle has published more than a dozen volumes of poetry. He also wrote reviews for Art in America and Arts.

My poem below takes its inspiration from the colour mix of Towle’s “Random (Re-arrangeable) Study for Views”. I chose to work through the colour names of the nail polishes in my drawer and build a poem from it.