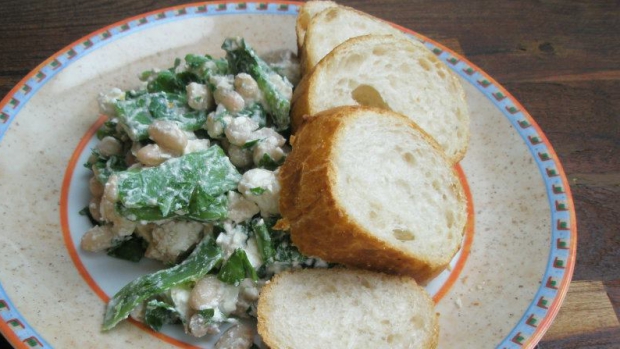 In addition to Bunting who taught at the University of Victoria in British Columbia while Kleinzahler was studying there, it was primarily the work of William Carlos Williams and the Anglo-American poet Thom Gunn which proofed a major influence for Kleinzahler in early years.


In strong opposition to the Language poetry movement, Kleinzahler’s understanding of poetry is marked by a particular attention to the poetic craft of vocabulary, syntax and line. As Hoover quotes Kleinzahler in the anthology:

“for a poet, the handling of time becomes a very intimate, hands-on business. Each word is a shape carved in time… Vowels have their varying durations and pitches: eek! what a weird moon.”

Even though his poetry of “dive bars, greasy soup, alcohol and old girlfriends,” (as John Glionna of the LA Times put it) has given Kleinzahler the reputation of a bad-boy literary outsider prone to picking fights with the establishment, his fame has built steadily over the past few decades. He won the Griffin International Poetry Prize in 2004 and his volume of new and selected poems, Sleeping it Off in Rapid City (2008), was awarded the National Book Critics Circle Award.  His prose is also regularly published in the London Review of Books and Slate.


My poem below takes its inspiration not from any particular poem of Kleinzahler, but maybe more from his very focused, critical view on the world around him in general.


I took a picture today.
Undying, eternal record
of my dinner:
chickpea and kale
balsamic sourdough drizzle
roasted pine nuts
with flakes of Parmesan cheese.
My 21st century still life
horn of plenty
370 calories, 600 pixels wide.
I know how to do this.
I keep count of my click rate
my followers and my likes.
And one day, one day I’ll be famous.
Like the grumpy cat
Or the Starbucks Drake Hands guy.
I rock this game.
Can’t you seen?
I am ahead of the tribe.