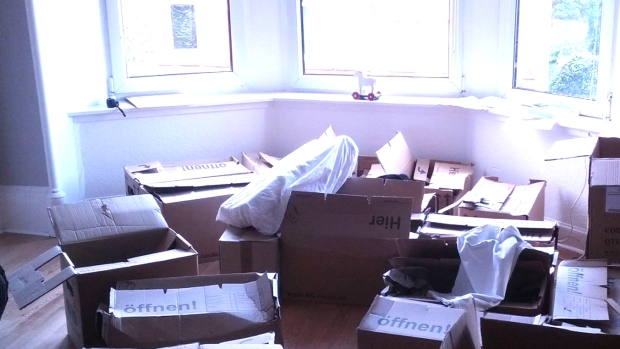 Robert Kelly is often considered the founder of the Deep Image movement. He was born in Brooklyn, New York in 1935 and attended the City College of the City University of New York and Columbia University before starting to work as editor for the literary magazines Trobar and Chelsea Review. Although his work has mostly been associated with the tradition of Pound, Olson and Williams, he himself feels his influences are much broader, including


“[His] free-verse poetry, both spare in language and wide-ranging in its attention, is often engaged with the intimacy of audience: the connection forged between individuals looking outward together.”

In addition to his more than fifty volumes of poetry, Kelly has also written several volumes of short fiction, essays, and manifestos. He has received an Award for Distinction from the National Academy and Institute of Arts and Letters and a fellowship from the National Endowment for the Arts.
Kelly still serves as Asher B. Edelman Professor of Literature and Co-Director of the Program in Written Arts at Bard College, where he has taught since 1961.

My below poem took its starting point from a line in Kelly’s “A Woman with Flaxen Hair in Norfolk Heard”.