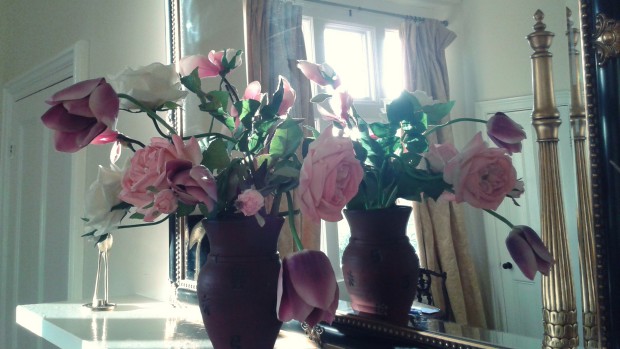 "I think I'm rightly associated with the Black Mountain 'school,' not because of the way I write, but because I was there." Ed Dorn was part of the diverse group of artists and writers who were lucky enough to study at the legendary Black Mountain College during its fairly brief existence between 1933 and 1957. He attended the college between 1955/6, studying with Charles Olsen and Robert Creeley. It is often claimed that Olsen’s ideas of Projective Verse had a great influence on Dorn, but as Marjorie Perloff put it in 1974: “Dorn is really quite unlike Olson; he is, for that matter, quite unlike any poet writing today.” Of his most acclaimed poem, Slinger (1968), she writes: it is


“one of the most ambitious and interesting long poems of our time, a truly original cowboy-and-indian saga, rendered in the most ingenious mix of scientific jargon, Structuralist terminology, junkie slang, Elizabethan sonneteering, Western dialect, and tough talk."

As the Poetry Foundation points out:


“Dorn's writing is almost always socially and politically oriented. From his earlier studies of Shoshoni Indians and the transients near Puget Sound to his reflections on the state of America in Slinger, Dorn's concern for his neighbors is evident in his work.”

This aspect, in addition to his ingenious usage of irony and satire, really makes him one of the most delightful reads in the anthology. I highly recommend taking a look at the poems which are available online at the Poetry Foundation and listening to the readings at PennSound.


My below poem is a piece developed out of some thoughts when I read Dorn's poem "Geranium".


As a Flower I can never quite remember
silly silly silly me
I used to be a Rosebud surely
made happy
made merry marry and successful tears
or not through woods Buttercups and bitter wisdom.
My money raised though
I used to be a Poppy in a field
when you picked me and you picked me
it wilted quickly read and red and blue.
We Daisy perfect for your business
your voice and connectivity
I the mobile manageable capitulum.
Narcissus, you said, were well known
in ancient point giving head, no teeth.
You used to call me Daffodil sweetly.
But then I never was.
I never was a Thistle:
inspiration sweeping sea
views 36 hectares of tropical
nine hole in the sad sand dream.
Surely surely sometimes Dandelion,
both edible in their entirety.
I was the centre of the no no,
a Tulip in the Pamir Hindu Kush,
Tien Shan along the rocky road.
“ In modern horticulture they tend to use the term
‘ Pansy ’ for those large-flowered multi-coloured hybrids
that are grown for bedding purposes each year. “
“ Sign up to the newsletter and get in the know, Daliah. ”
“ You can have hyacinths flowering for Christmas
if you plant specially ‘prepared’ bulbs. “
I wanted to be that Honeysuckle.
My hardiness mostly fully
some tender species but always easy always for you.
Magical ingredients for deliciously simple quickly.
We grew moist summers - I, an Aster -
especially cool nightly temperature.
Or maybe I was Hortensia:
a Roman woman who successfully
repealed a tax imposed by the Second Triumvirate in 42 BC.
A sweetly scented highly poisonous woodland flower,
Lily of the Valley, I used to be a song so sweet.
So sweet, you cried and died and I grew in you,
laying down my roots more firmly
in the decomposing weeds.
But I never never wanted to be the Geranium.
Never that one one.
The Geranium.
Please, please don’t make me be.