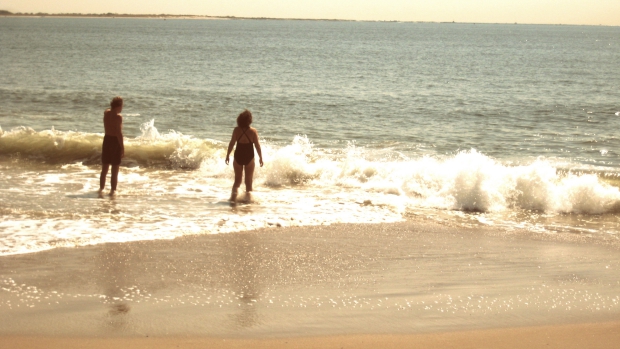 Hilda Morley is often referred to as a “painter’s poet”. Born in 1916 in New York City, she spent several years of her childhood and early adulthood in Israel and England, before returning to the US during the war. It was upon her return to New York that she met her second husband, the painter Eugene Morley and was introduced to many painters and poets of the New York scene.

While her work is generally filed under the “Black Mountain” label due to her brief teaching period at Black Mountain College in 1952, it has also been significantly influenced by Abstract Expressionism. As Harper's contributor and poet Hayden Carruth wrote of Morley’s work:

"How simple the language is, not a rhetorical gesture, not an unnecessary adjective, yet heightened by interweaving lines, cadences, and tones, by urgency of feeling and fineness of perception. We have these expressive works, indispensable to what we call American literature.”

Morley gained wider recognition as a poet only fairly late in her life. Her first major collection What Are Winds & What Are Water was only published in 1983. It is a book-length threnody for avant-garde composer Stefan Wolpe, Morley’s third husband, who died of Parkinson’s disease in 1972. Her other collections include A Blessing Outside Us (1976), To Hold in my Hand (1983), Cloudless at First (1988) and Between the Rocks (1992), in addition to the posthumously published The Turning (1998). Morley died in London on 23 March 1998.

My poem below is a response to Morley’s “For Elaine de Kooning”. It took its starting point with the Tate Gallery’s #workoftheweek post of “Seafood” (2001) by Howard Hodgkin on Instagram.