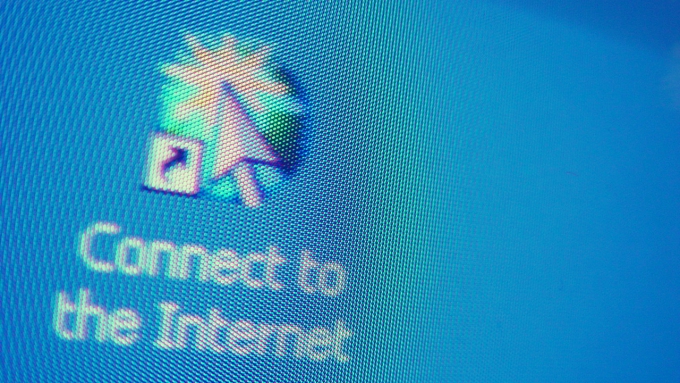 As co-editor of the L=A=N=G=U=A=G=E journal and one of the key poets and theorists of the Language movement, Charles Bernstein is definitely one of the most important figures in experimental poetry. Born in New York City in 1950, he attended Harvard University, where he studied Philosophy and wrote his final thesis on Gertrude Stein and Ludwig Wittgenstein (What could be a better way of launching a career as an experimental poet?!). In the mid-1970s he became active in the experimental poetry scenes in New York and San Francisco and started to work not just as a poet but also as a publisher, editor and theorist. In 1978 Bernstein and fellow poet Bruce Andrew founded the journal L=A=N=G=U=A=G=E, which would go on to lend its name to the entire movement of poetry.
As he Poetry Foundation says of Bernstein’s work


"[It] explores the wide-ranging uses of language within diverse social contexts. His poetry combines the language of politics, popular culture, advertising, literary jargon, corporate-speak, and myriad others to show the ways in which language and culture are mutually constructive and interdependent."

A project which is probably most pointedly summarised by Sarah M. Schultz in her Jacket Magazine article about Bernstein, in which she states:


“what Bernstein has done throughout his nearly 30 year career, is to critique fashions of writing that attempt to conceal their status as fashion. […] Language is, in and of itself, highly artificial for Bernstein - not natural, as the post-Romantic confessional school claims it is.”

It is this kind of reflection on the language we use and the way this language conveys meaning, which can probably be called Bernstein’s primary focus as a poet and theorist. A topic which is driving the work of many poets of the Language movement and certainly not an easy one. But as Hoover puts it in the anthology: “Despite the difficulties presented by Bernstein’s poetry, it frequently displays an antic sense of humour.”


Bernstein has received numerous awards and honours, including a Fellowship of the American Academy of Arts & Sciences, a John Simon Guggenheim Memorial Fellowship, and a National Endowment for the Arts Creative Writing Fellowship.
With Al Filreis, he is the co-founder and co-editor of PENNsound.

My below poem takes its starting point from a line in Bernstein’s “The Klupzy Girl” and weaves together modern internet language with a 1967 Reader’s Digest article about Programmed Instruction books.


maybe anger would be better than complaining

it’s a new kind of teaching book
w w w it’s virtually painless
it enables almost anyone to learn almost anything
spell it right or autocorrect anyway
it’s virtually void
the platform where everyone gets together
democratically
haters gotta hate you know
of course you know you little piece of …nazi
and soon you are surrounded
by worlds which you never dreamed of:
the accounting country
the electronics empire
the computer land
the world of modern art
cat videos
pornography
uncle roger’s food blog
it is the stuff put into so called teaching machines
google it
follow stumble fumble tumbl
crack or hack it
a programmed text is quite different
from an ordinary text book
it’s a visual world out there
virtually headless
you should post more pictures
make it obvious
make it topless
the main thing is the question
how to use apple pay
letting you make your own discoveries
10 things you didn’t know about anything
you teach yourself
how to make pancakes
ur a fat cow eat less hamburgers
youre so sick go bore someone else w/ your opinion
a man (or beast) tends to repeat
an act which has been immediately followed
by a pleasant result.
send me a naked pic
work play watch  yolo
how to use a slide rule
the new math
statistical methods, genetics, nutrition,
work-out videos in hot pants
a national survey shows that as leisure grows,
people want to learn more about how to play.
just a bit of fun nothing real
virtually painless
this may someday be used to teach people
to observe more, to think more powerfully,
to be more creative, to be more understanding
of other people. meanwhile, it is an exciting
and handy way to extend
the education you got in school.