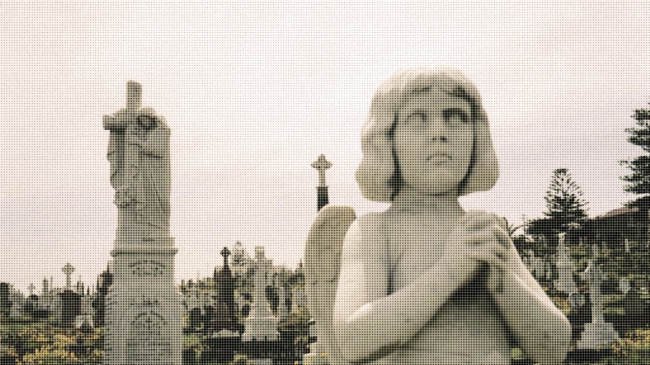 Ron Padgett already showed great enthusiasm for avant-garde poetry in this high school years. At the age of 17, together with fellow students Dick Gallup, Joe Brainard, and the University of Tulsa student-poet Ted Berrigan, he founded the literary journal The White Dove Review which published the likes of  Allen Ginsberg, Jack Kerouac, LeRoi Jones, e.e. cummings, and Malcolm Cowley. Padgett went on to Columbia University, where he studied with Kenneth Koch.

Padgett is considered a vital part of the Second Generation of New York School poets but his influences go beyond the boundaries of Manhattan’s Lower Eastside and prominently include the French Surrealists and Dada. As Hoover notes in the anthology:

“Padgett has displayed a playful attitude that is consistent with Dada. […] Like Duchamp, [he] is a conceptual artist who likes to challenge the status of the art object.”


“Ron Padgett’s poems sing with absolutely true pitch. And they are human friendly. Their search for truths, both small and large, can be cause for laughter, or at least a thoughtful sigh.”

Padgett is the author of over 20 collections of poetry. He served as a Chancellor of the Academy of American Poets from 2008 to 2013 and continues to live and work in New York City.

My below poem takes a lot of inspiration from Padgett’s way of challenging the way we define poetry (and art in general) in his work. My material here was a list of encryption types for online cookies.

{ Now I lay me down to sleep.
I pray the net my secrets to keep.
If I should die before I wake,
I pray I prey I pray…}