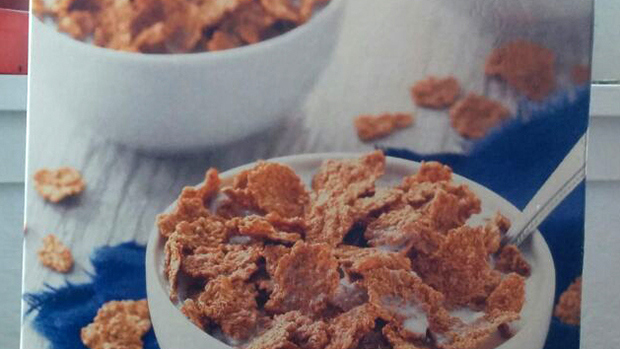 John Wieners was born in Milton, Massachusetts in 1934 and received his degree from Boston College in 1954. He studied at Black Mountain College with Robert Creeley, Charles Olson, and Robert Duncan from 1955 to 1956 and later followed Olson, his mentor, to SUNY Buffalo. As a Beat poet and a member of the San Francisco Renaissance his poetry is however more personal and less committed to poetic theory than Olson’s.

His poetry, which often combines accounts of sexual and drug-related experimentation with jazz-influenced improvisation, reflects his highly political view of lyricism. Wieners was an antiwar and gay rights activist and was deeply involved with publishing and education cooperatives.

My below poem is inspired by Wieners "A Poem for the Insane".


A Poem For The Reasonable

structualist ideas. standing
on corners with the milk
bottle wrapped around their

calorie. an idea with its roots in
the work of elderly men dried up
in the windowsill pots of

gardenia.  equally situated
at the end of the jointly accepted
middle ground between consent

and truth. how then can some
moral or political rule be rightly
imposed on all of us? you ask me

each individual could be jointly
accepted to be fair. this might
indeed seem to be rather