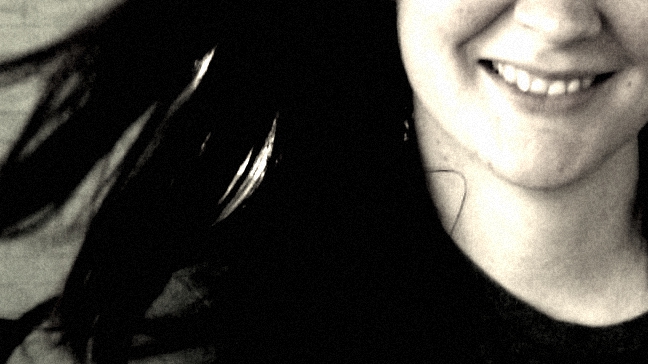 Robert Creeley was born in Arlington, Massachusetts, on May 21, 1926. He attended Harvard University from 1944, but abandoned his studies only a year later to serve in the American Field Service in Burma and India. Upon his return to the US in 1946, he started publishing his poetry and began corresponding with William Carlos Williams and Ezra Pound. It was also through correspondence that he became friends with Charles Olson who invited Creeley to teach at Black Mountain College from 1954.

As Michael Hrebeniak put it in his obituary to Creeley for the Guardian:

“[Creeley’s] pared-down poems activate the nervous, interior measures of a restless underground man, with halting line-breaks determined by breath and bop jump-cuts. The speaker's stance is amoral and passive, more so when women are the subject (in life, the reverse was true). Phrases are terse and elliptical, devoid of argument, conceptualisation or characterisation; each work is a minutely detailed pressure point set into motion.”

In a review, Forrest Gander wrote of Creeley’s work:


“Robert Creeley has forged a signature style in American poetry, an idiosyncratic, highly elliptical, syntactical compression by which the character of his mind’s concentrated and stumbling proposals might be expressed ... Reading his poems, we experience the gnash of arriving through feeling at thought and word.”

Creeley published more than sixty books of poetry. His honours include the Frost Medal, the Shelley Memorial Award, a National Endowment for the Arts grant, a Rockefeller Foundation grant, and fellowships from the Guggenheim Foundation. He also served as New York state poet laureate from 1989 to 1991 and as the Samuel P. Capen Professor of Poetry and Humanities at the State University of New York, Buffalo. Creeley died in 2005 at the age of 78.


Trying to write a response to Creeley I found myself struggling with his inward-facing, philosophical lyricism which feels miles away from my own social and political understanding of poetry. My response therefore took Creeley’s “Locate I love you” from his poem “The Language” and redirected its poetic inquiry into a completely different direction.

locate the political
somewhere
in

between
your thighs
your ears, your armpits

at your finger-
tips leaking from
the pen

radiating
from the flat screen
in the corner

of your mouth
when you smile and
I smile back at