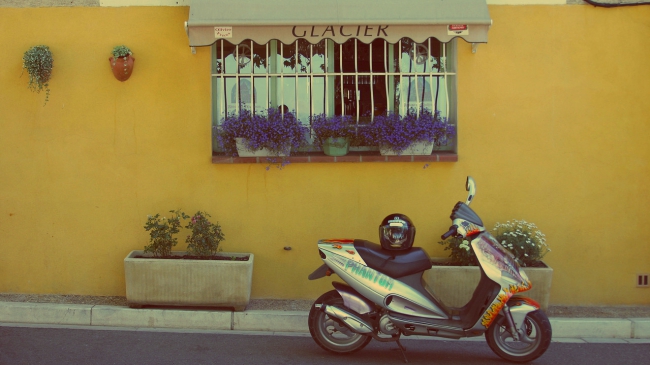 Joseph Ceravolo was born in New York City in 1934 and spend most of his life in New Jersey where he worked as a civil engineer. He attended the New School of Social Research in New York, studying with Kenneth Koch and soon became part of the Second Generation of the New York School. In contrast to most of his fellow New York poets, his poetry is however less conversational, with a “darker sense of wonder” (Hoover) than the witty quips of O’Hara or Koch. His poems’ distorted syntax, elisions, and juxtapositions create a text rich with meanings, yet highly lyrical.


“Ceravolo is a lyric poet of such oddness and purity that reading him all but makes me dizzy, like exercise at a very high altitude. I rarely know what he is talking about, but I can rarely gainsay a word he uses […] there is a dominance of usages I want to call ‘off’ or ‘bent’ like vamped notes in jazz.”

Ceravolo died of cancer in 1988. His work was hard to come by for many years as his collections were out of print. But the 2013 publication of his Collected Poems fortunately means his poems are much more easily available now.

My below poem was inspired by Ceravolo’s “Geological Hymn”.

this
i doesn’t belong to me
anymore

it
slipped away to start a
life

of
its own in southern france
or

no
one will buy this poem
now