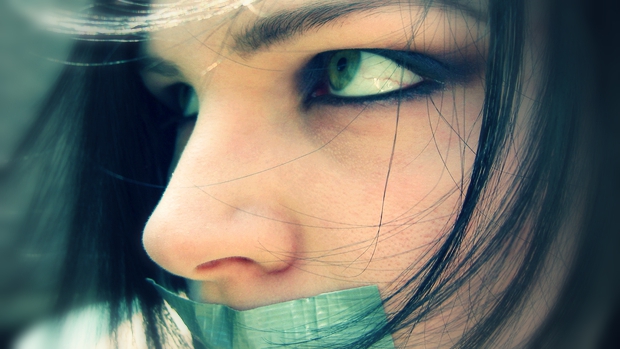 It is safe to say that Charles Olson is one of the most important American poets of the 1950s and 1960s. His work at Black Mountain College as well as his ground-breaking manifesto “Projective Verse” had a profound influence on a whole generation of poets which followed. As Paul Hoover puts it in the anthology:

“If Allen Ginsberg was the popular and spiritual leader of the post-war experimental poetry, Charles Olson was its leading thinking and strategist.”

Born in 1910 in Worcester, Massachusetts, he studied at Wesleyan University and received his first Guggenheim fellowship for his studies of Herman Melville, Call Me Ishmael at the age of twenty-nine. His first poetry collection Y & X was published in 1947, the same year he began lecturing at Black Mountain College – first as visiting lecturer and later as rector. After the school closed in 1956, Olson moved to Gloucester, Massachusetts, where his experimental opus, The Maximus Poems is set. In addition to the several volumes of The Maximus Poems, Olson also wrote a large number of shorter poems which were posthumously collected in the volumes Archaeologist of Morning (1970) and Selected Poems by Charles Olson (1993). He died in New York in 1970.

In cold heaven, in thicket

In cold heaven, in thicket
in wicked thicket of virtual words, how
detached (as digital, metonymic) how
strong (as at least one upper and one lower case, one number) how
save (as if - )
can a woman stay confronted
thus?

all things are made bitter
as bitter words
are made to taste like centuries of back-
ward motion oppression hegemony
those shining achievements
(Rosa Parks, Wangari Maathai, Malala Yousafzai) lined up
to be knocked down again
in a single

yo bitch! do you swallow?

what has she to say?
in this heaven
is it not easy
all gayety
all fun all limitless
play by which code declares itself
space, arched
around a single limp to pleasure him
who lies in stasis (i.e. wait - At leisurely distance to physical calamity)
at ease as any monarch or
:)

how shall she who is not happy, who as been so made metonymically

who is no longer privileged to be at ease, who in this thicket dares
to express an opinion (sillyly), how
shall she turn this unbidden place, how
trace and arch again
its inherent goodness?
(as she is still believing)

she can, but how far, how
sufficiently far can she raise the thickets (wickeds) of
this web?

how can she change, her question is
these black on white knivings, these
awkwardnessses?

when here she is frozen not daring
to press enter from fear
she’ll trespass on his disfiguring boner, here
where there is altogether too much of this -

Wanna go to pound land? Get fucked up. Overdose!

The question she raises herself up against
(against the same each act is accessed, fixed under every
eye) is:
are you a girl?
if so, can I see your tits?

so shall you blame those
who give it up, those who say
it isn’t worth the struggle?

But this heaven
this hell
is not be got out of, is
the surface of your life
your daily motions
and who
can turn this total thing away?
can live without it
now?

It is simple
(as simple twos and ones go)
that she shall shape, she
will code, she
is always
moving on, pushing out

for all
arched and starry
by way of taking
half.