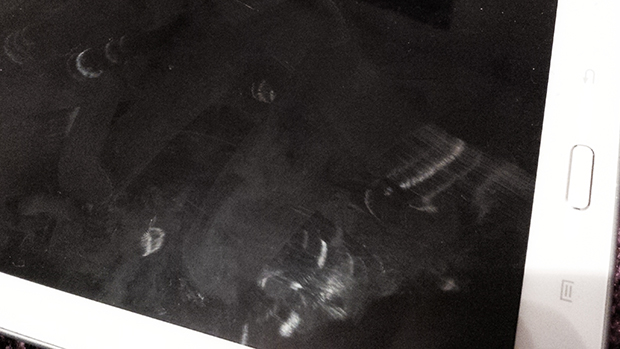 Barbara Guest was born in Wilmington, North Carolina in 1920. She attended the University of California in Los Angeles and Berkeley before moving to New York City in the 1950s, where she soon became part of the city’s vibrant art scene. Like many other New York School poets, she combined her poetic work with art criticism, serving as associate editor of ARTnews from 1951 to 1954.

While her work of the 1950s and 60s can be described as a tension-filled balance between “a lyric, or purely musical, impulse […] and a graphic or painterly impulse.” (Tyrus Miller in Contemporary Poets), her later work moved its attention more to language itself. As Paul Hoover puts it in the anthology: “Guest is not a poet of social statement; neither is she confessional: her work focuses instead on the possibilities of language.”

In addition to her poetic work, Guest also published a highly regarded biography of the Imagist poet H.D., Herself Defined: The Poet H.D. and Her World (1986) as well as an experimental novel, Seeking Air (1978).

Guest’s honours include the Robert Frost Medal for Distinguished Lifetime Achievement from the Poetry Society of America, the Longwood Award, a San Francisco State award for poetry, the Lawrence Lipton Award for Literature, the Columbia Book Award, and a grant from The National Endowment for the Arts.

My below poem is inspired by Guest’s magnificent “Red Lilies”.

the finger smudges on the tablet don’t really say anything
what’s behind the now black screen
my words, the Lacanian Other, the snaps from our last holiday
(where did we even go?)

the groves of my spine
scratches, the broken skin

the little pink post-it note left in your copy
of Simulacra and Simulation
lying on the floor in my room, saying

“phantasms and the imaginary as waste of a hyperreal life”

only theory is flawless
each practice run leaves its trace