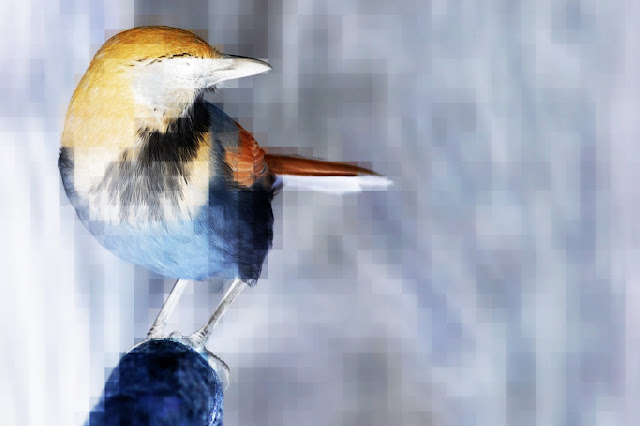 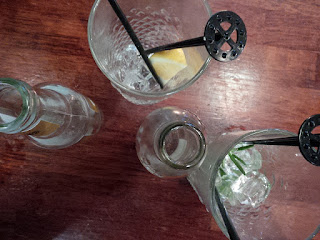 Posted by Annie Higgen at 14:27 No comments: 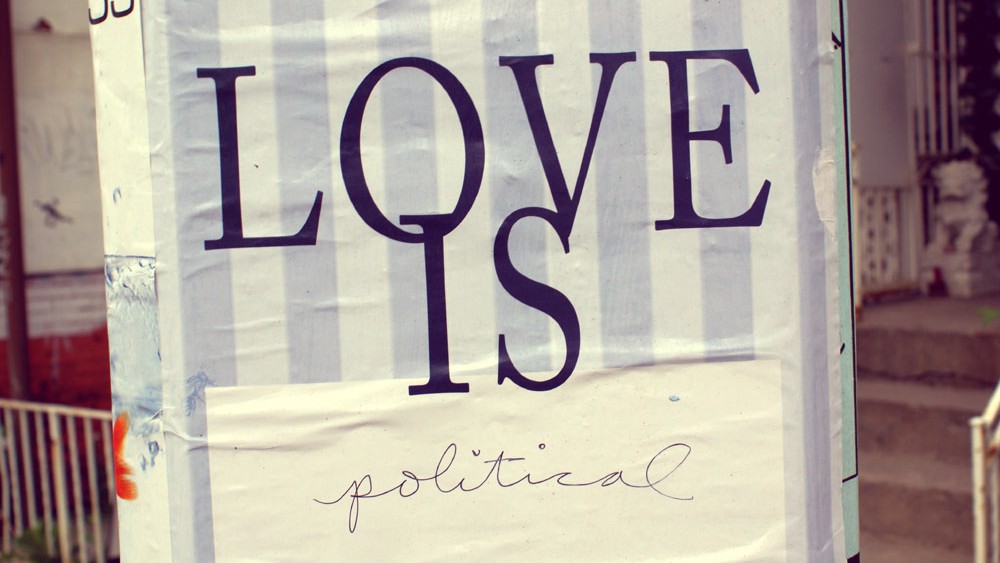 
The many faces of Amiri Baraka – there is no way I could ever do them justice in a short introduction like this. His work spans such a vast terrain - from his early Beat years in the 1950s and early 60s in Greenwich Village, where he co-edited the literary magazines Yugen and The Floating Bear, to his Harlem-based years after the death of Malcom X in 1965 which saw his involvement in Black Nationalism; and finally his turn to a more multicultural, Marxist approach in the 1970s.

Baraka’s impact on the American literary scene has undoubtedly been very great. As Arnold Rampersad wrote in the American Book Review:


“More than any other black poet […] he taught younger black poets of the generation past how to respond poetically to their lived experience, rather than to depend as artists on embalmed reputations and outmoded rhetorical strategies derived from a culture often substantially different from their own.”

In addition to his numerous works of poetry, Baraka worked extensively as a playwright. He also published essays, short stories, and novels and wrote about African-American music. He died last year at the age of 79.

My below response is loosely based on his Political Poem.


It runs with reason and piles of heavy volumes

full force over the back of your hand

till the sinews quake

and you wonder how anyone was ever able

in the dusk of intimacy

on tape in beat cardboard boxes

long before anyone resolved such history

into code and hung it to a cloud like childhood


It runs with reason

{ as reason like a rusty nail in the flower pattern

in a faraway house

and the kind of grand

words we always hoped would adorn our

and stubborn in each sans-serif line

and worst of all what they call liberty

the spot on my neck where they both entwine

your kiss the conception of a good life in books

the twelve pound subscription to the LRB

your head on my hip

your thoughts and ideas’ deep rest in my soft tissue

when Eva said there are many kinds of knowledge

(she bit the apple)

and intellect is just one of many more

I wanted to tell her yes you are right

but this is political

Posted by Annie Higgen at 14:29 No comments:

Posted by Annie Higgen at 14:18 No comments:

Life and art are getting in the way of this little blog project this week.
Due to a short trip to the Highlands and the start of an exhibition which will feature one of my sound pieces, I will not be able to stick to the usual rhythm of this project. There will be no poetic posts this week.
The usual pattern will be resumed early next week.

Meanwhile I extend a cordial invitation to anyone living in Scotland to come to Edinburgh to see the Time to Change Art Project exhibition at Tent Gallery from 13th to 21st June, where my sound piece Straining My Voice will be on display.
http://www.timetochangeartproject.com.

The New York Times once called Eileen Myles “a cult figure to a generation of post-punk female writer-performers”. What I can say, she is an amazing poet and I am a huge fan.

Myles joined the Poetry Project at St. Mark’s in New York City in the 1970s after leaving behind her native Boston. A few years later she was working as the assistant of James Schuyler – an influence which is still tangible in her work, as Hoover puts it:

“Myler’s offhandedly personal and lyrical poetry has an affinity with the work of James Schuyler; this is most evident in her diaristic style of composition, narrative ease, and use of short, enjambed lines.”

Myles’ first major collection, Not Me, was published in 1991. Since then there have been many more, including more procedural work like her 2001 volume Skies, which set the constraint of including only poems which include the sky in some way.

Her versatile work of poetry, fiction, and non-fiction is really compelling and inspirational for any poet. The striking directness of her words and the way she works with the notion of autobiography really draws me in. I highly recommend having a look at her website which is full of poetry and also has a few videos of performances which are wonderful.

My below response is a (for me rather unusual) attempt at something more personal and lyric. Have a read.


Somehow we ended up

on a hot spring day

through the woods. At

the end of the trail

the gap in the cast

of stone memory grounds. We

over May grass looking

and I reached for

your hand while we

were walking. I wanted

you more then, than

in the forest’s calm leafy

shade or on the bridge over

the brook’s gurgling waters. I

wanted you then, and when I

knew you were no longer

Victor Hernandez Cruz was born in Puerto Rico and moved to New York City with his family in 1954 at the age of six. Even though he didn’t start learning English until about two years later, he soon began writing poetry and publish his first collection of poems when he was only 17 years old. Since then he has published more than a dozen books of poetry and was awarded fellowships from both the Guggenheim Foundation and the National Endowment for the Arts.

His work frequently mixes English and Spanish and often reflects about the experiences of Caribbean and Puerto Rican immigrants in the US, in a particularly inclusive, almost Whitmanesque manner. As Jose Amaya wrote in the San Francisco Review of Books in 1991, “Cruz experiments with the vast linguistic and cultural possibilities of ‘indo-afro-hispano’ poetry and comes up with a strong vision of American unity.” – A unity which shines through particularly in poems like “Latin Music in New York” and “Red Beans”.

As a co-founder of both the East Harlem Gut Theatre in New York, the Before Columbus Foundation and a former editor of Umbra Magazine, it is safe to say that Cruz is one of the most important figures and driving forces of a Hispanic literary movement in the US.

This is also reflected in the comments of the judges for the International Griffin Poetry Price, which he was awarded in 2002:

“Victor Hernández Cruz has long been the defining poet of that complex bridge between the Latino and mainland cultures of the U.S. [His collection] Maraca: New and Selected Poems 1965-2000 proves the extraordinary range of this great, enduring poet, whose articulately persuasive humor and intelligence bear persistent witness to a meld of peoples.”

My response below is a reflection of my own situation in comparison with a writer from a minority background like Cruz. It considers the notion of privilege and its effect for me as a poet.


a jagged line runs through my life

runs through my thoughts

runs through my words

as speaker both and listener

i strip bare in front of those who doubt

the need for words that charge

and words that change

will not let you rest at night

that spark the fight -

my privilege most of all: