There has been an awful lot going on recently with a number of readings and travel etc. which made me feel like I am not able to keep up with the fast work pace of this project. In light of these events and the upcoming holiday season I have therefore decided to take a few weeks break from "After Gertrude" and will continue with the final 30 poets in the new year. It has been an amazing journey so far and I am looking forward to getting back into it after this little break. See you in 2016!
Posted by Annie Higgen at 12:52 No comments: 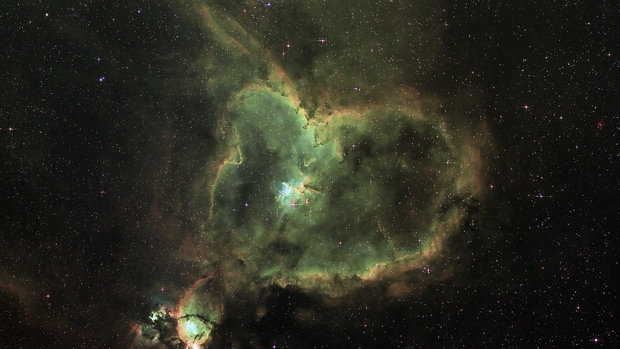 Posted by Annie Higgen at 13:36 No comments: 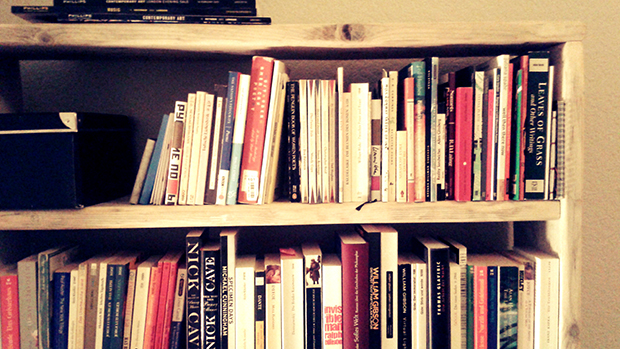 Born in Massena, New York, John Godfrey attended Princeton University. Often associated with the New York School, he has lived in the East Village of Manhattan since the 1960s.

Godfrey’s work was praised by Ron Padgett for its “lyrical and metaphysical” qualities as well as its “irresistible philosophical hauteur” and also Hoover mentions his particular use of “packed syntax and exuberant word choice” which creates a kind of surrealism.

Godfrey is the author of 14 collections of poetry. He has received fellowships from the General Electric Foundation (1984), the Foundation for Contemporary Arts (2009), and the Z Foundation (2013). He retired in 2011 after 17 years as a nurse clinician in HIV/AIDS.


My below poem took its inspiration (and opening lines) from Godfrey's poem "Wings".

I know I come off a little bit wavy.
but you must realise the material world
is constantly crumpling before my eyes.
a pile of discarded drafts in a bin.
good luck trying to smooth out
those creases. they run across everything.
just like nothing escapes the inky
hands of the print-maker. all
bound up tightly, glued together
forever happily between the flimsy bent
cardboard covers of a cheap paperback:
romance and murder mystery,
always plenty of laughs and tragedy.
in one volume compiled. what an excellent
bargain! but turn the first page and you’ll see
everyone’s names are changed.
you e.g. are Grace and I am
Prudence, and every man you ever
met was called Jack.
which is just a metaphor or
maybe an innuendo that nobody
ever cares to look up. we read
while we write:
mixed source paper certificate --
fibres from certified forests can be
mixed with recycled material and
products from sources beyond our
control.

Posted by Annie Higgen at 12:34 No comments: 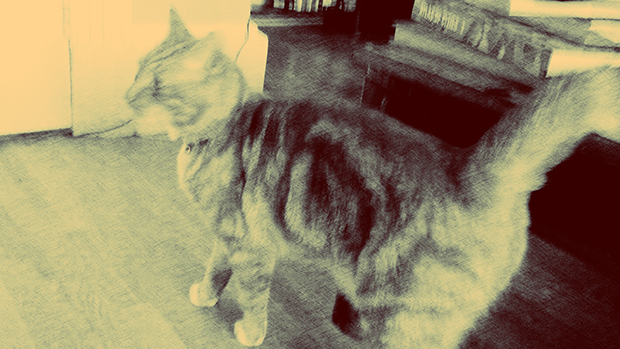 Harry Mathews grew up on Manhattan’s Upper East Side and was educated at Princeton and Harvard University. He spent many years in Paris where he not only met John Ashbery but also became the only American member of the French avant-garde literary society Oulipo (Ouvroir de literature potentielle).

Mathews has also been associated with the New York School of poets. He started the literary magazine Locus Solus – named after the surrealist novel by Raymond Rousel – in 1960 together with John Ashbery, Kenneth Koch, and James Schuyler.

Mathews’ writing is often inspired by language games and formal constraints – a fact which also makes him a favourite with the language poets. As the Poetry Foundation notes:

“Mathews’s poetry and prose often use overarching formal constraints to examine the relationship between sound and meaning or pattern and lyric.”

In addition to his poetry he has published several novels. His honors include a grant from the National Endowment for the Arts and an award for his fiction from the American Academy of Arts and Letters.


My below poem was inspired by Mathews’ Selected Declarations of Dependence which uses modifications of common proverbs to build new poetic texts.

Posted by Annie Higgen at 13:07 No comments: 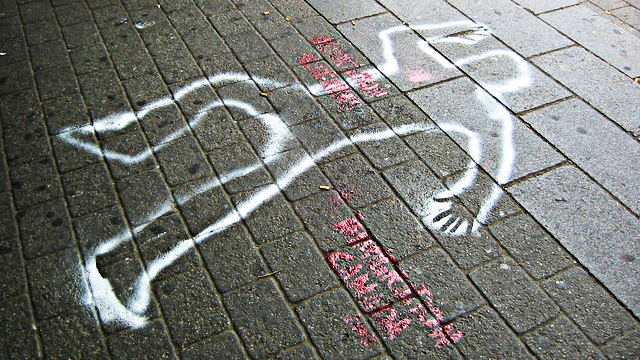 Born in Chicago in 1952, Art Lange is the author of hundreds of essays, reviews, articles, and interviews on music and poetry. A music critic of international reputation, he was editor of DownBeat magazine from 1984-88.

His work has been published in publications as diverse as the Neue Zeitschrift für Musik and the Village Voice, New American Writing and the Partisan Review, and he has written programme notes for over 200 jazz and classical recordings. He also published and edited Brilliant Corners: a magazine of the arts, from 1975-77. He is the co-editor (with Nathaniel Mackey) of Moment's Notice: Jazz in Poetry and Prose (1993), and the author of four books of poetry.

Lange’s poetry is strongly influenced by William Carlos Williams, Louis Zukofsky, and Robert Creeley, as becomes apparent in his “musical use of the short poetic line” (Hoover). Hoover also sees a strong connection between his sparse phrasing and the jazz compositions of Thelonious Monk.

I was very taken by the poetry of Lange included in the anthology and thus extremely disappointed to find very little trace of his poetic work online. I can only suggest trying to track down copies of his poetry collections: Glee: Song (1977), The Monk Poems (1977), Evidence (1981), and Needles at Midnight (1986) – I most certainly will!


My below poem used Lange’s “Sonnet for the Season” as a starting point for a reflection about a different kind of “season”.


Requiem for a Season:
How To Get Away With Murder S1

Posted by Annie Higgen at 12:49 No comments: 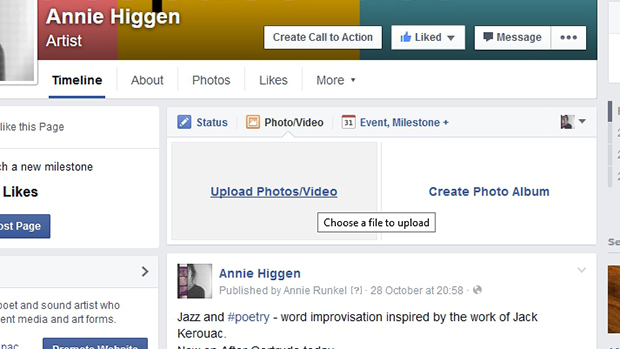 Maxine Chernoff is mostly known for her prose poems. A form which she compares to metaphysical poetry claiming it “may be a contemporary equivalent […] since in both cases metaphor can expand to become the central concept (conceit) of the writing.” The Poetry Foundation calls her innovative, decidedly post-modern poems “surreal, witty, and politically engaged.” A fact which won her the PIP Gertrude Stein Award for Innovative Poetry in 2006.

Chernoff has also written fiction, and her short story collection Signs of Devotion was a New York Times Notable Book in 1993. Her translations, with Paul Hoover, of the work of Friedrich Hölderlin won the PEN Center USA Translation Award.

Chernoff has authored more than a dozen collections of poetry. She is an editor of the journal New American Writing and a professor at San Francisco State University.


My below poem is inspired by Chernoff’s poem “Lost and Found” and uses the poems first sentence as a starting point for a reflection on the internet’s obsession with imagery.

Choose a file to upload

I am looking for the photo that would make all the difference in my life. It is at a certain height, at a certain angle. It catches the light in a certain way. It makes the scene. It stands out. It is me virtually. It shows where I am and where I am coming from. It displays how far I have made it up until now. It reveals my potential. It projects my path. This photo is my past and my presence. It lives my dreams. It reflects my soul. This photo holds meaning. It tells a story. It captures some profound truth. This photo sends a message. It shows a completely different side. It expresses the way I feel about you. It reveals my deepest secrets. This photo is a connection. It makes you think. It wants to challenge. This photo captures every little detail. It hides those embarrassing spots and blemishes. It erases scars. It cleans pores. It draws your attention to the beauty of the world. This photo gives you hope. It makes you laugh. It reminds you of love and sympathy. This photo makes you think about me differently. It says what I never dared to say to you. It wins you over. It makes me cool.

Posted by Annie Higgen at 11:48 No comments: