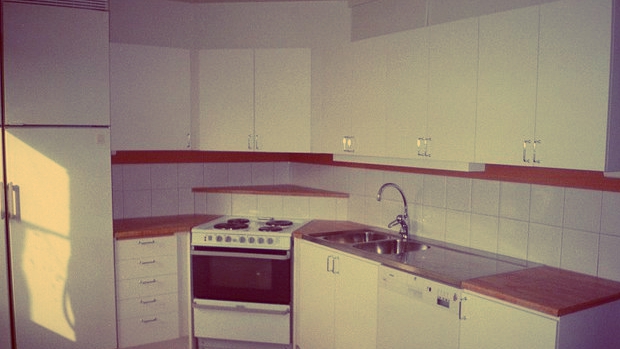 As founding editor (with Charles Bernstein) of L=A=N=G=U=A=G=E, the journal of poetics that gave language poetry its name, Bruce Andrews is one of the key originators of the movement as well as one of its most fearless experimenters.  As The Oxford Companion to Twentieth Century Literature in English notes about Andrews: he is "a poet whose texts are some of the most radical of the Language school; his poetry tries to cast doubt on each and every 'natural' construction of language."

Born in Chicago, Andrews studied international relations and political science first at John Hopkins and later at Harvard. His background in political science – Andrews has taught political science at Fordham University since 1975 with a focus on global capitalism, US imperialism, and the politics of communication - also clearly reflects in his poetic work. As one of the most fervent proponents of poetry as cultural critique, his work seeks to accomplish social change through the systematic disruption of language. As critic Brian Kim Stefans notes in a 2001 review of Paradise & Method: Poetics & Praxis in the Boston Review:

“Using the very language at hand—the words and rhythms of the poem itself—Andrews hopes to reveal, in as harsh a light as possible […] the complex social vectors underlying even our most mundane activities and assumptions.”

Andrews is the author of more than thirty collections of poetry and performance scores. He has received grants and fellowships from the National Endowment for the Arts, the New York Foundation for the Arts, Harvestworks, and Engine 27.

I would highly recommend checking his EPC page which contains a fantastic selection of Andrews’ poetic and theoretical work as well as a bunch of helpful texts on him.


My below poem took its inspiration from Andrews’ usage of the ready-made language of our – often consumerist-tinted - everyday lives. Reflecting – as Juliana Spahr does in her brilliant piece on Andrews’ work – on the particular configuration of Andrews’ “I” and its non-pluralist, negative, almost intentionally disgusting tendencies; I decided to create a vaguely confessional text out of the stereotypical website copy for a kitchen retailer – an experiment.

the doors and drawers on my kitchen help me get coordinated
I admire their symmetric steely look
I don’t compromise about functionality
what goes on behind those closed kitchen doors
dark interiors to blend with my finishes
legs, open or closed
gives free reign to imagination -
how flexible the system truly is