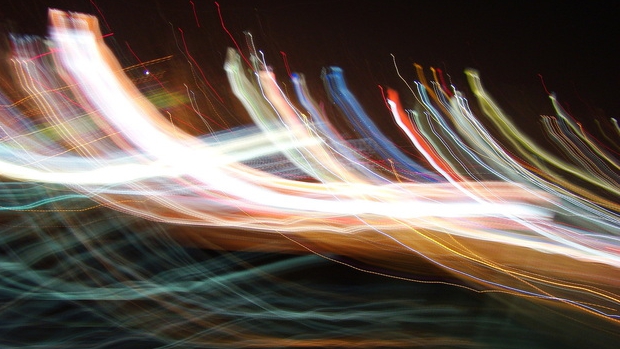 Jim Carroll is unlike most of the other poets in Hoover’s anthology. The “unlikely poetry prodigy“ (The Guardian) who combined a punk rock career with poetry came to early fame through his autobiographical book The Basketball Diaries (1978). The story of a New York City high school basketball star whose heroin addiction leads him to homosexual hustling, also inspired the 1995 film of the same title, starring Leonardo DiCaprio.

Born to a working-class family of Irish descent in New York City in 1949, Carroll began writing poetry at the age of sixteen. This first collection of poems Organic Train was published in 1967. He went on the publish five more books before his early death in 2009.

In addition to his career as a poet he also worked as a musician and songwriter. His band’s 1981 album Catholic Boy is considered a significant punk record and the group’s hit single “People Who Died” was used in the sound track of numerous films throughout the 1980 up until today.

Occupying the position as “rock-and-roll poet” (Hoover) Carroll did not accumulate the usual honours received by many of the other poets in the anthology, yet he was one of few contemporary poets to cross over into the mainstream appearing repeatedly on MTV, collaborating with stars like Patti Smith and Keith Richards. He died of a heart attack at his Manhattan home on September 11, 2009.

My below poem has its starting point in Carroll’s “Paregoric Babies”. It combines a survey of the expressionist use of colour in the poem with text fragments from a scientific paper on the “Spectral Analysis of the Colour of some Pigments”.