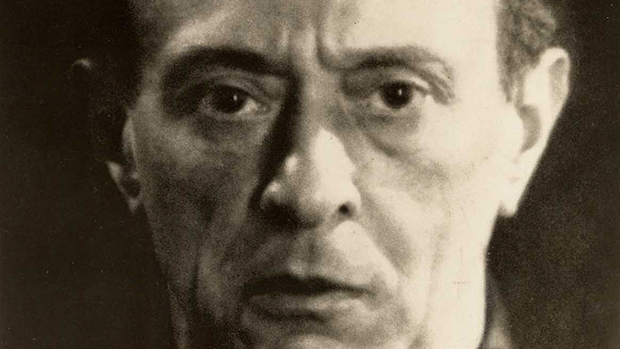 Ed Sanders is often considered the bridge between the Beat and the Hippie generation. Born in Blue Springs, Missouri in 1939 and educated at the University of Missouri and New York University, he became known not only as a poet, but also as the lead singer of the sixties rock band the Fugs, the owner of the legendary Peace Eye Bookstore in Manhattan’s Lower East Side, and the founder of Fuck You: A Magazine of the Arts (1962-5).

Sanders poetry is investigative and research-driven, assuming strong ties between poetry and the description of history. As part of this understanding of poetry, he has composed several biographies in verse, including Chekhov (1995) and The Poetry and Life of Allen Ginsberg (2000). In 1998 Sanders began his work on America, A History in Verse, a long poem projected to include nine volumes and thousands of pages.

Sanders is the author of more than a dozen collections of poetry. His honours include fellowships from the Guggenheim Foundation and the National Endowment for the Arts. He lives in Woodstock, New York.

My below poem responds to Sander’s “The Cutting Prow” which is included in the anthology. While his poem is dedicated to the late work of Henri Matisse, mine remembers Arnold Schoenberg.

on Friday, 13 July 1951
the twelve-tone man
died of fear of the additional one
15 minutes before midnight
his heart gave a powerful beat and that was the end
he felt the air from another planet
a breakthrough to a new world of sound
his compositions - like the art of not falling
a new principle of unification
all possibility
there is still plenty of good music
to be written -