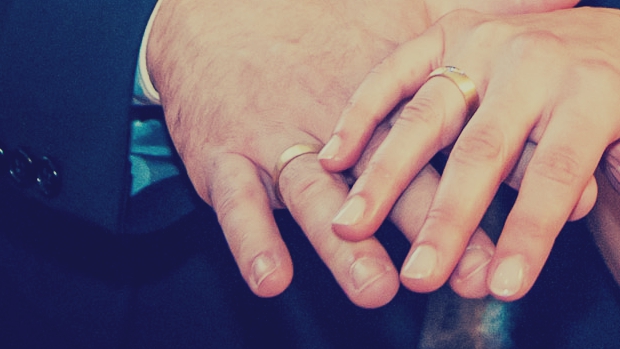 Gregory Corso’s life story is far from ordinary. Born in New York City in 1930 and abandoned by his mother soon after birth, he spent most of his childhood in orphanages and foster homes. He frequently ran into trouble and spent periods of time in a boy's home, the New York City jail The Tombs and the children’s ward at New York’s Bellevue Hospital. At seventeen, he was convicted of theft and sentenced to Clinton State Prison for three years. It was during that time in prison that he started reading literature and began writing his first poetry. After his release in 1950, he met Allen Ginsberg, through whom he also became acquainted many other New York writers and artists. He soon became a key member of the Beat movement and frequently travelled with Kerouac and Ginsberg, spending time in San Francisco and Paris.

Although Corso enjoyed his greatest level of popularity during the 1960s and 1970s, his work spans over many decades, with his last collection published in 1989.

Corso traveled extensively, and taught briefly at the State University of New York, Buffalo, and for several summers at the Naropa Institute in Boulder, Colorado. He died on January 17, 2001, at the age of seventy.

My below poem took its inspiration from Corso’s famous poem of the same title. It is almost entirely made up of found texts from online advice columns for married couples and the official government marriage guidelines.

they know that love is not a passing
being overly jealous intensely angry or chronically sad
to deepen intimacy
don’t be one of 3.7 million couples
largely depending upon on the degree to which
they are uncommitted to conditional love

but once couples move past the velcro stage of their relationship
active healthy and looking good
are not attractive qualities
a man wants
are you financially dependent?
are you dressing up and trying to seduce your man?