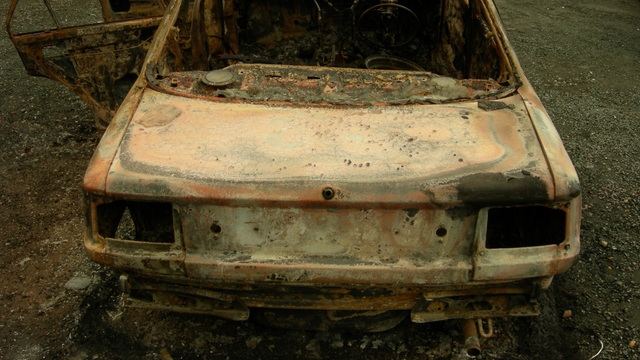 Ted Berrigan – do I have to write much of an introduction?

One of the key figures of the second generation of New York School poets; charismatic leader of the bohemian literary scene of the Lower East Side in the 1970s; a master of intricate, subtle modulations in emotion and cadence; unique and passionate poet who’s poetry projected a “sensibility that is confiding, sad, graceful, affectionate, and indistinguishable from the sensibility he projected in person” (Poetry Foundation).

In his short career – brought to an early end by his death in 1983 – he published more than 20 books of poetry. If he had had his will, his grave stone at the military cemetery Calverton National on Long Island would read: “Nice To See You.” But cemetery regulations wouldn’t allow it. Instead a volume of essays, poems and reminiscences by his many friends and fellow poets now bears this name (Nice to See You: Homage to Ted Berrigan, edited by Anne Waldman, Coffee House Press, 1991).


My silly, little poem below merely borrowed from Berrigan in the use of a sonnet-like form. Better to steer free from any temptation to sound like him…

It’s just that the evidence now so is overwhelming:
At this rate we are heading for a 5-degree-rise.