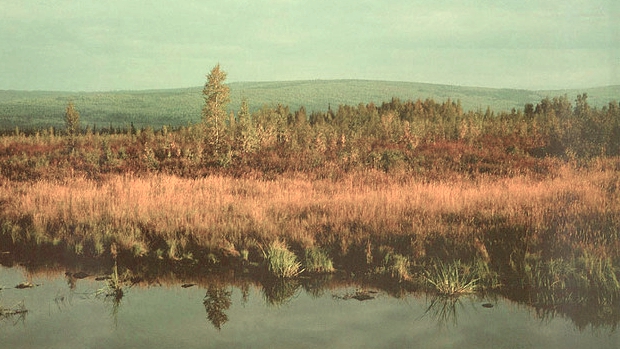 Mei-Mei Berssenbrugge was born in Beijing in 1947, the daughter of a Chinese mother and an American father who was the son of Dutch immigrants. Her family moved to the United States when she was a year old and she grew up in Massachusetts, earning a BA from Reed College in 1969. She moved to New York City in the early 1970s and received an MFA from Columbia University in 1973.

Berssenbrugge became deeply engaged and influenced by the movements of abstract visual arts, the New York School, and the Language poets, developing a poetic practice which seems to draw on all of these different aspects simultaneously. As the Academy of American Poets says of Berssenbrugge’s work:

“Characteristic of her style is a lush mix of abstract language, collaged images, cultural and political investigation, and unexpected shifts between the meditative and the particular.”

Berssenbrugge has published more than a dozen collections of poetry. She has received two fellowships from the National Endowment for the Arts, two American Book Awards, and honours from the Western States Art Foundation and the Asian American Writers Workshop.

She lives in New York City and northern New Mexico, where she has taught at the Institute of American Indian Arts in Santa Fe.


My below poems was inspired by the last line from Berssenbrugge’s “Alakanak Break-Up” which is included in the anthology.

the initial colour of the tundra

my high latitudes
cowing among the moss and grasses
gently holding lichen against the dampened skin
i am vagile vertebrate
gyrfalcon, bewick's swan
the lesser white-fronted bird