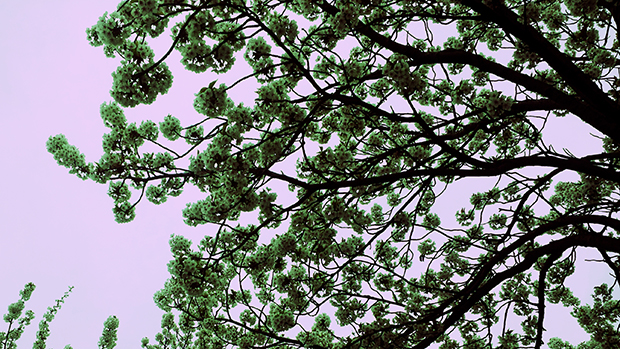 “I was educated in Chicago's jazz and blues clubs, by early encounters with poets and jazz musicians, and at the University of Chicago where I studied with Hannah Arendt, Saul Bellow, Harold Rosenberg and David Grene on the Committee on Social Thought.”

Tom Mandel’s biography is not a straightforward one. It leads from Chicago, New York, and San Francisco to Paris and back to “a small town bordering the Atlantic”. It involves teaching positions at the University of Chicago and the University of Illinois as well as a brief period as the Director of the Poetry Center at San Francisco State University. But it also involves editorial work at the Macmillan Company, work as a consultant to UNESCO, the life of an English teacher in Paris, and freelance consultancy work in the technology industry. But woven through all of this is poetry.

Often associated with the Language movement, Mandel has published more than a dozen collections of poetry. His work has been included in countless newspapers, literary journals, and anthologies including In The American Tree and Primary Trouble: An Anthology of Contemporary American Poetry. Hoover’s anthology includes three poems from his 1991 collection Realism.

My below poem was inspired by a line in Tom Mandel’s “Say Ja”: “Ein Dichter dessen Worte … waren” – which send me looking through some old German poetry volumes. There, I came across Friedrich Hebbel’s “Der Letzte Baum” (The Last Tree). The poem’s lines – crudely translated by an internet tool – offered the basis for my own poem.

it is a tree
and nothing else –
further
nothing

which in return remains
nothing added
just chemically readjusted to -

but one
thinks at night
of the last
wonderful light –
silly-ly:
just as the sun sets
which is to say
with no heed to time or
times or earthly
spin
capacity
balance
the day after today

now leaves us
one last twig: