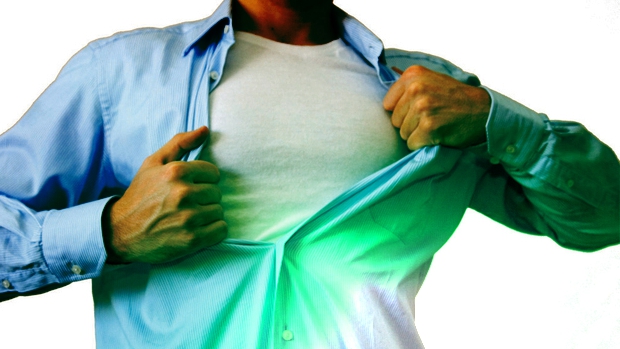 Nathaniel Mackey was born in 1947 in Miami, Florida. He grew up in California and attended Princeton and Stanford University.

Since 1978 he has published 9 collections of poetry along with his ongoing prose work From a Broken Bottle Traces of Perfume Still Emanate, of which four volumes have been published so far.

Mackey’s poetry draws not only on the poetic tradition of William Carlos Williams and the passionate, decidedly Black writings of Amiri Baraka, but also on the sounds and feel of the music of jazz musicians such as John Coltrane and Don Cherry. About his understanding of the connection between music and poetry, he writes:

In addition to his work as a poet, Mackey also works as the editor of the literary magazine Hambone and was the coeditor, with Art Lange, of the anthology Moment’s Notice: Jazz in Poetry and Prose (Coffee House Press, 1993).
His many awards and honours include the National Book Award for Splay Anthemin in 2006, an Artist’s Grant from the Foundation for Contemporary Arts, a Guggenheim Fellowship, and the Bollingen Prize.

He lives in Durham, North Carolina, and teaches at Duke University.


My below poem took its inspiration from Mackey’s “Ghede Poem”. Where Mackey referred to a Haitian voudoun god, I decided to draw on pop culture instead.

They call me Superman.
My cape folds neatly into the shirt sleeves of an office clerk.
I am Clark.
5.50 for 3 shirts at the dry cleaners.
Inky hands from the loyalty card stamp.
I take the elevator squeezed between my flat white and a rocket salad.
I say “up, up and away.”

They call me Superman and ask:
“When did you first realised that you could fly?”
I am waiting for the catastrophic.
No bird. No plane.
My fund manager missed-called and left no message.
I say “up, up and away.”

They call me Superman.
At night, I hover underneath your window.
Drooping, X-ray eyed and sad.
They ask: “How do you know how to control your power?“
That day I went out to buy the matching lampshade.
The sting of fire burning in my penis.
I say “up, up and away.”

They call me Superman.
I wrestle with severe displacement.
Can I help you with the thread from within?
My tights and red panties drying in the shower.
Monday’s coming.
I say “up, up and away.”