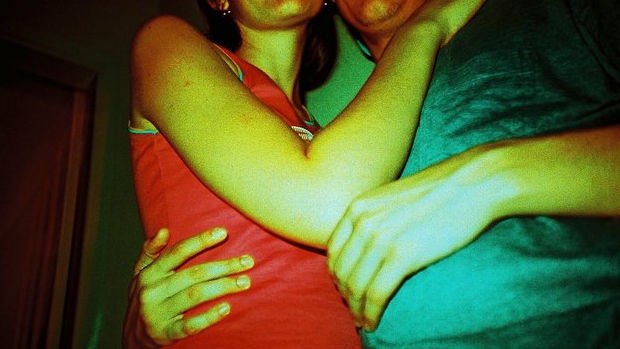 Born in Puerto Rico, Miguel Algarin moved to New York City with his family in the early 1950’s. He studied at the University of Wisconsin and Penn State University before completing his doctorate in Comparative Literature at Rutgers University where he served as a professor of Shakespeare for more than 30 years.

Algarin was one of the driving forces of the Nuyorican Movement of the 1980s in New York and co-founded the Nuyorican Poet’s Café in the Lower East Side in 1980. The café turned into one of the key cultural institutions of the movement, offering a broad mix of poetry and prose readings, theatrical and musical performances, and visual arts exhibitions.

In addition to publishing more than ten collections of original poetry, Algarin also translated the work of Nobel Prize winning poet Pablo Neruda. He has co-edited a number of anthologies including Action: The Nuyorican Poets Café Theater Festival (1997), Aloud: Voices from the Nuyorican Poets Café (1994), and Nuyorican Poetry: An Anthology of Puerto Rican Words and Feelings (1975).


Inspired by Algarin’s bilingual poems, I took the opportunity to examine the role of bilingualism in my own relationship.

the newness of every syllable between us

we said it early on. effortlessly
in the first frenzy of passion and delight.
speech-bubble easy. you first, me shortly after.
propelled not just by the essence of its meaning
but by its fresh, unfamiliar sound.
said without hesitation because it was lighter.
singular. unburdened of the weighty
history of you and i and those before.
a rose a rose a rose. just we in uncharted territory.
the newness of every syllable between us free
from the grammar that we had learned.
it was easy to say it
and yet the truth is still unaltered
I say it now: Ich liebe Dich.

Email ThisBlogThis!Share to TwitterShare to FacebookShare to Pinterest
Labels: Hispanic