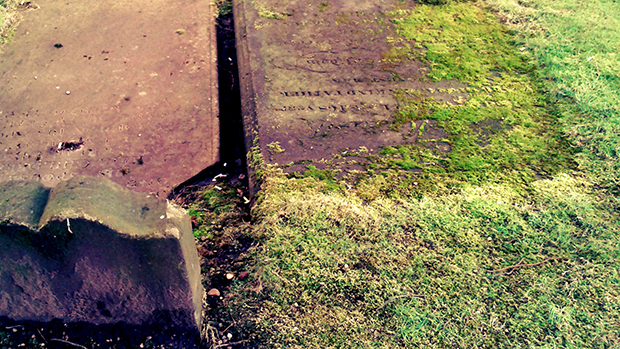 William Corbett grew up in in Pennsylvania and Connecticut and attended Lafayette College before moving to Boston’s South End with his wife the psychologist Beverly Mitchell. Until their move to Brooklyn in 2012, their house was known as a kind of literary salon for artists, poets, and writers in Boston and Corbett played an important part in the literary scene of the city.

As the Poetry Foundation notes, “Corbett’s poetry is influenced by the history and geography of New England, his personal friendships with poets and artists, visual art, and daily experience.” Corbett sees himself as “a poet of landscape, weather and consciousness.”

In relation to this Hoover quotes Corbett:

“I seek to make poems that are clear as a cloudless fall morning – the reader ought to be able to see freshly what’s right in front of him and into the distance for miles. My endeavour is to make the everyday memorable, to discover and declare the value in what’s considered ordinary. The language I like best is plain and ringing, clean and accurate as a well-driven nail.”

Corbett has published more than 10 collections of poetry in addition to several collections of essays and prose. Over the years, he has also edited a number of literary journals and magazines including Fire Exit, The Boston Eagle, Ploughshares, Agni, and Grand Street. In 1999, Corbett founded Pressed Wafer Press, a small press devoted to poetry, essays, and art writing. He has taught writing for over twenty years at MIT, and also held teaching jobs at Harvard and Emerson.


My below poem is a response to William Corbett’s poem of the same title – and then it isn’t.


I found myself struggling to respond to his work as it seems to have an almost “realist”, narrative tendency and frequently deals with nature (in a broader sense). It isn’t something I usually do myself. I therefore started off with a rough narrative text about my own experience of “nature” in everyday life. I then decided to rework the text to achieve a less realist, denser piece.

Cold Lunch
From the office I walk down the three blocks to Ramshorn Graveyard in the January drizzle of my lunch time break. The wind dies down a little when I step into the sheltered green space behind the old church. On three sides the graveyard is enclosed by the high walls of former office buildings. They are luxury lifestyle apartments now. I walk underneath the branches of the trees, planted close to the dirty gravel path which runs around the little cemetery. The air is cool and clear. The hectic streets of Central Glasgow seem far away when I am here. I balance on the curb stones of the path where the ground got soft and muddy with the heavy winter rain. But the grass is long and soft in this ancient space. Patient timeless nature. I watch it wave and ripple as the wind passes over the flat ground. The gravestones here are many centuries old, reminders of the city’s glorious merchant history. Their flat surfaces have now sunken deep into the green. Sometimes split, often overgrown with moss they lie there helplessly. Overtaken now by living things. It is hard to read the names engraved into the stone. Moss embellishes each letter as dust and water gathers in the groves of the words.


Cold Lunch – minus 2 degrees
down to in of.
down when into behind.
on by of.
now.
underneath of to around.
and.
of when here.
on of where and with.
but and in.
.
and as over.
here of.
now into.
often with there.
now by.
to into.
as and in of.