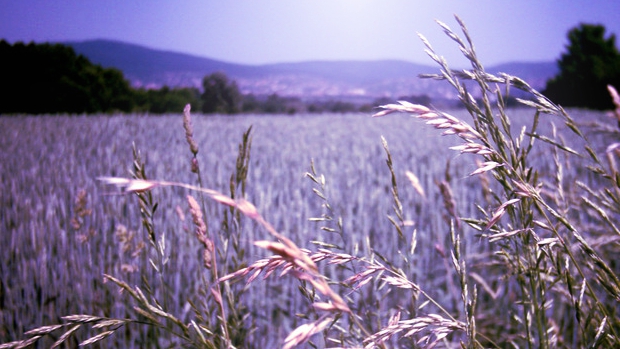 It is hard to put Alice Notley into a box. Throughout the four decades of her extraordinary career her style has continued to shift and turn. Active in the New York poetry scene in the 1960s and 70s and indeed married to Ted Berrigan for more than 10 years, she is often associated with the Second Generation of New York School poets. But her work can also be found to reveal darker, almost mystical tendencies at one point while displaying a light, disjunctive style bordering on language poetry at other times. Her later work has a particular focus on book-length projects and often features narrative and character-centred forms.

Notley is the author of over 25 books of poetry. Her many awards include the San Francisco Poetry Award, the Los Angeles Times Book Prize, the Griffin International Poetry Prize, the Lenore Marshall Poetry Prize, and the Academy Award in Literature from the American Academy of Arts and Letters. She was also a finalist for the Pulitzer Prize in 1999. Notley currently lives in Paris.


My below poem took its initial inspiration from Notley’s “Beginning with a stain”.

beginning with a borrowing

words are
for uses
on her own:
beginning
with a borrowing
a wording
a spacing
a lining
a sentencing