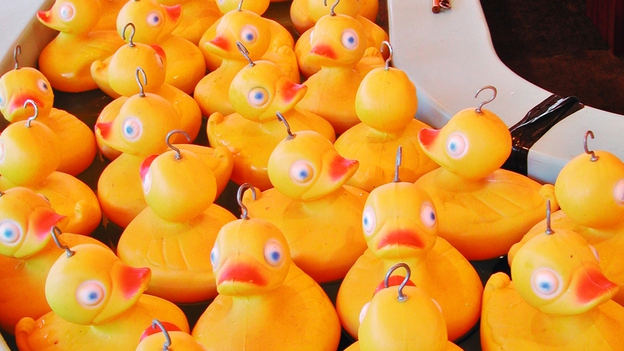 Born in Brooklyn, New York, poet and writer Charles North grew up in New York City and earned degrees from Tufts University and Columbia University before attending Kenneth Koch’s poetry workshop at The New School. The Poetry Project in New York City was central to North’s development as a poet.  He went to numerous readings, published in Project magazines, and befriended other poets of his generation, including two who would become close colleagues, Tony Towle and Paul Violi.

Since his first collection Lineups (1970), he has published nine books of poems, as well as collaborative books with Towle and with the artist Trevor Winkfield.

“North’s work constantly greets us with the deft presence of a mind devilishly enamored of improbable form and substantial ideation … there is a pervasive wistfulness and lyric rush that pervades even the most artificial of forms, as if blueprint ink was running from the draughtsman’s tears”

Hoover says of North’s work: It is “reminiscent of the metaphysical poetry of Andrew Marvell, [and] is often gently humorous, moving with ease from high to low levels of rhetoric.”

In addition to his work as a writer, North edited the poet/painter anthology Broadway with James Schuyler in 1979, and ran the Swollen Magpie Press with Paul Violi from 1976-1982. Among his awards are two NEA Creative Writing Fellowships and four Fund for Poetry awards.  In 2008 he was awarded an Individual Artist’s Grant by the Foundation for Contemporary Arts.


The below poem was inspired by North’s “A Note To Tony Towle (After WS)” which uses a similar structure.