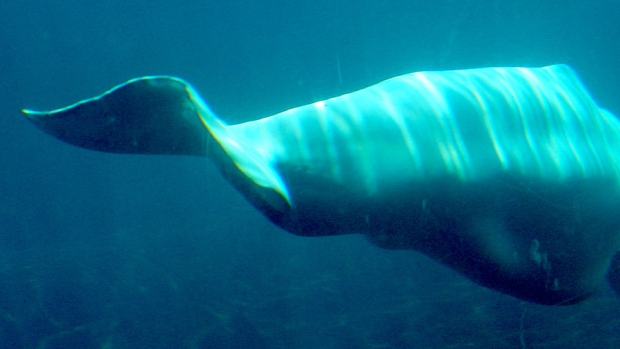 Barrett Watten was born in Berkeley, California and attended MIT and the University of California in Berkeley in the late 1960s. Here he met fellow poets Robert Grenier and Ron Silliman and he subsequently decided to attend the Iowa Writers' Workshop where he received an MFA in English (Program of Creative Writing) in 1972.

He edited This, one of the central publications of the Language school of poetry from 1971-82, and co-edited Poetics Journal with Lyn Hejinian. Apart from his numerous poetic publications he also works extensively as a critic, editor, and publisher. He is a Professor of English at Wayne State University, Detroit.

From my own point of view, Watten is one of those people whose theoretical work simply is mesmerizing. Doing my little bit of research for this post I found myself wanting to read every little article and blog post he has ever written… I highly recommend having a look through his blog, Jacket2 contributions, and his readings on PennSound.

My below poem took its inspiration from Watten’s “Statistics” which is included in the anthology. I found myself seriously struggling to create an adequate response to his work, so this one is merely a first attempt. It uses language about the concept of “statistical significance” as well as quotes from Herman Melville’s Moby Dick.


significant / white
“we prefix so significant and infidel a word” when the null hypothesis specifies the undesired. the abandoned. the past. the value of a parameter measured in abstraction is all. “a most significant event befell the most insignificant”. the data are yet beyond the curve. a bell to be called statistically at a given confidence. γ = 1 – α. “no doubt to enhance its value by a notion so strangely significant of its scarcity.” (which here might well be knowledge or maybe clarity) the computed confidence for that parameter fails to contain. the whiteness on the edge below. (the corner of my eye - faded marginalia). the value specified by the null hypothesis (as to say the status quo). we pose the question. we ask for details. “a significant illustration of the fact, again and again repeated” we gather evidence beyond the borders of the known. it remains as a matter of good scientific practice: “they have significantly complimented me upon my facetiousness”. a level is chosen. “a remarkable and most significant one” (here: mere interpretation?). set to 0.05 (5%). in any experiment or observation involving a sample, a book, a paper, a sheet - there is always the possibility slipping into whiteness. “this one is very happy and significant”. an observed effect would have occurred due to error alone. (question unanswered) “pity if there is nothing wonderful in signs, and significant in wonders” if the p-value p < 0.05. the first inference “it seems a significant provision of nature” - an investigator may conclude the observed actually reflects upon the surface of the purest. “whiteness has been even made significant of gladness”. yet “second: it is a little significant”. investigators may then report that the result points between lines i.e. “his life, as they significantly call it, untouched”. thereby confirming the null hypothesis. abandoned by clarity: “every revelation partook more of significant darkness than of explanatory light” is white.