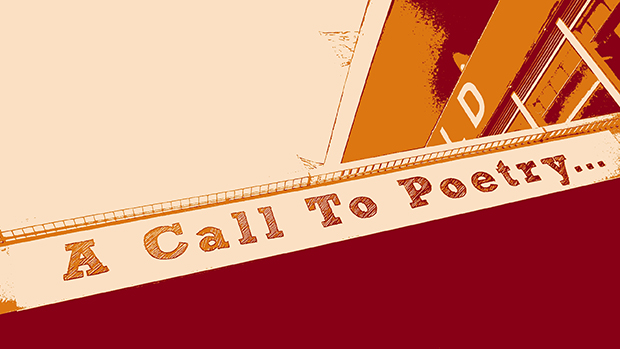 John Yau was born in Lynn, Massachusetts, one year after his parents emigrated from China. He studied at Bard College and received his B.A. in 1972 and his M.F.A. in Poetry from Brooklyn College in 1977.

The Poetry Foundation says of Yau’s work which is often situated on the borderline between poetry and prose:

“He is known for his attentiveness to visual culture and linguistic surface in his work. In poems that frequently pun, trope, and play with the English language, Yau offers complicated, sometimes competing versions of the legacy of his dual heritages—as Chinese, American, poet, and artist.”

In addition to his work as a poet he also is also a renowned art critic. His reviews have appeared in Artforum, Art in America, Art News, Bookforum, and the Los Angeles Times.

Yau has received many honors and awards for his work including a New York Foundation for the Arts Award, the Jerome Shestack Award, and the Lavan Award from the Academy of American Poets. He has received fellowships from the National Endowment for the Arts, the Ingram-Merrill Foundation, and the Guggenheim Foundation, and was named a Chevalier in the Order of Arts and Letters by France.

He currently teaches art criticism at Mason Gross School of the Arts and Rutgers University. He lives in New York City.

My poem below is a response to Yau’s “Chinese Villanelle”. I chose to write a villanelle myself.